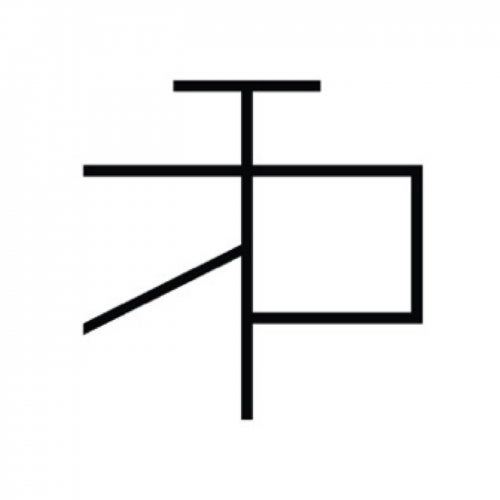 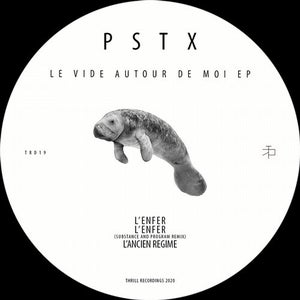 PSTX (aka Psytox, aka Norman Bates) has been a DJ since 1989 on parties throughout Belgium and neighboring countries. Rather than being pigeonholed into one style of music, he is known to mix very eclectic sets. Now aint that just how we like it? Always appearing at established events & venues such as Tomorrowland, Wanted Berlin, Kozzmozz, Kompass, Tresor, Cafe d'Anvers, Fuse, Chalet Berlin, Decadance or Silo, he has been known to play extensive sets up to 15 hours straight. Now thats more machine than man if you ask us.

The last decade he co-founded his own imprints Coincidence and Forteana Records, but took them to the next level mostly on his own, single handed. Nowadays hes been putting more focus on his productional output for his brand new PSTX laboratory, so were extremely glad to have Belgian most experienced elder back amongst us with his 2nd EP for Thrill Recordings. And this time, vowels are overrated.

L Enfer immediately sets the pace in PSTXs very own stubborn way. You are a fool if you think this is a laidback trance track. Building relentlessly around a warping bassline with few, stripped elements, the track reaches total frenzy in no time. Its as easy as it is effective. Hes dumping the vowels thats for sure, but the consonants are clearly in capital letters.

Substance And Program knew exactly what ointment to provide for L Enfer, namely a well- balanced rave disinfectant, sealed with a band aid of gritty distortion. Hell just became even hotter. Most important here is that the original and the remix are totally complementary to each other, creating perfect opposites made by a different generation.

Its good to know where we came from. L Ancien Regime is an hommage to the people that inspired us along the way. PSTX reminds us that sometimes we have to look back and pay our respects to those that ignited our hunger and fueled our fire in the first place. With an everlasting trance trip, PSTX pays perfect tribute... since 1989...