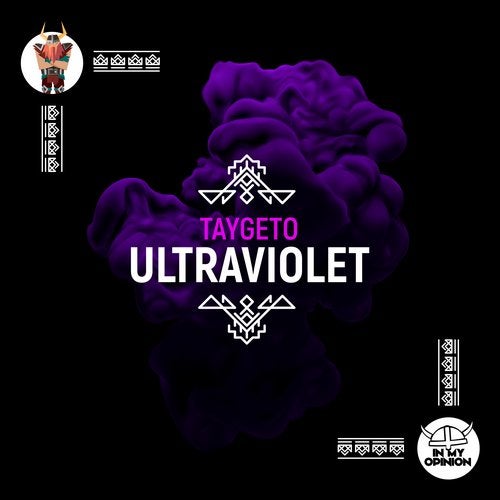 Somewhere between trance, EDM, dubstep and Taygeto playing arena-sized pinball, 'Ultraviolet' will give any speaker system a run for its money with its frequency-testing bounces and ricochets. Armin van Buuren and Afrojack have saluted the Italian 'Iconoclast' producer, a regular on Canada's Emergent stable: one massive voodoo drop later, Taygeto untangles the track, and the path is clear for a super-charged, crystal clear, melodic blast-off triumphantly releasing colours in 4D. A track that twists limbs in order to get hands in the air.