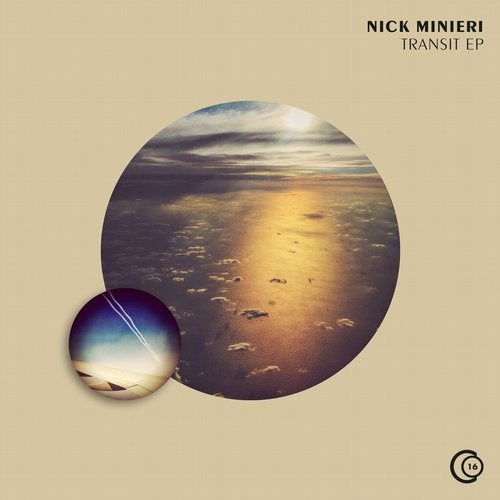 Although a relative latecomer to the world of sound design, Boston native Nick Minieri is no stranger to the world of underground electronic music. With two decades of hoarding records that span from Moodymann to the Moody Blues and everything in between, Minieri's influences are tied not to just one style, tempo or generation. He'll always prefer the timeless over the trendy though! Minieri has over 15 years of DJ'ing under his belt, alongside 7 of running a popular local music blog and routine party photography gigs...all in his downtime outside his stint as a graphic designer at a local ad agency. He's not really sure how any of this is even possible, but does give a shout-out to his habit of compulsive coffee consumption. Minieri's sonic canvas draws from a deep well of life experience that compensates for him only knowing probably a quarter of Ableton's key commands at the moment. After spending 2015 dialing in on his workflow in the studio, in 2016 Minieri's main goal is to hone in on crafting as unique a sound as possible. Because if a track sounds like it's been done a thousand times before, what's the point? The Transit EP on Covery is an important milestone for Minieri as it is his debut release on any label. All of the sounds on 'Airbourne' were built by him while on a plane trip from Boston to San Francisco late last year. 'Hover' was a melodic piece written at the bitter end of the summer that explores an under-utilized instrument in the world of modern dance: the Hammond Organ. Er...a really good emulation of it, rather! Finally, the 'December Dub' version of Hover navigated through unused sounds and textures recorded during the sessions from the original version months prior. In addition to Minieri's three cuts, he enlists the services of two additional friends to flip Airbourne: past Covery signee Colin Domigan and a local mystery guy who goes by SeSSS. Despite their age differences, Minieri and Domigan have similar tastes in both house and techno as well as goofing off on Twitter. Domigan brings his signature vocal chops to the party on his take, while SeSSS makes a more clinical mark by rebuilding the synths and drums from the ground up...using only elements from the original's breakdown on his mix. So who in the hell is this SeSSS guy anyways? Well, we have to keep that one under wraps for now...just know if you're from the Boston scene, you've probably heard of this guy. Assuming it's a guy. Might not be. We'll let you use your imagination here.