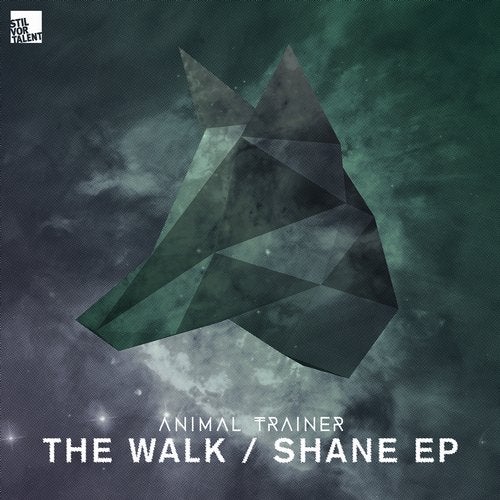 Both children of the illustrious nightlife of trend capital Zurich, Adrian Flavor and Samy Jackson better know as Animal Trainer made a name for themselves with their Rakete parties, held mostly at their home base, the chic Hive club. As dedicated music lovers and passionate entertainers, it was a natural progression for the duo to channel their constant appetite for music and endless parties into their own sounds. Thus, their first baby steps were released on Stil vor Talent in the form of Talkshow in 2008. Today, in February 2014, after numerous releases on renowned labels such as Katermukke, Dantze, Off Recordings or their own Hive Audio, the joyous duo is presenting the debut album Wide on SVT. Here, on the first of two EPs, two of the albums highlights are featured alongside high calibre remixes by Oliver Koletzki, Oliver Schories and Zombie Disco Squad.

Animal Trainer show a completely new side to their productions on the excellent electronica track The Walk, on which dub chords pulsate through a broken beat structure and creaking synths. The fragile piano does, however, steal the show here. While Oliver Koletzki decides to significantly up the tempo on his epic, trance-inspired rework, Oliver Schories opts for a contemporary deep house interpretation built around a low-slung bass-line and emotive chords. Shane is a classicistic house homage, alluring the listener with its springy step and feel-good vocal sample key features that Zombie Disco Squad emphasise on their sprightly rude-boy remix.