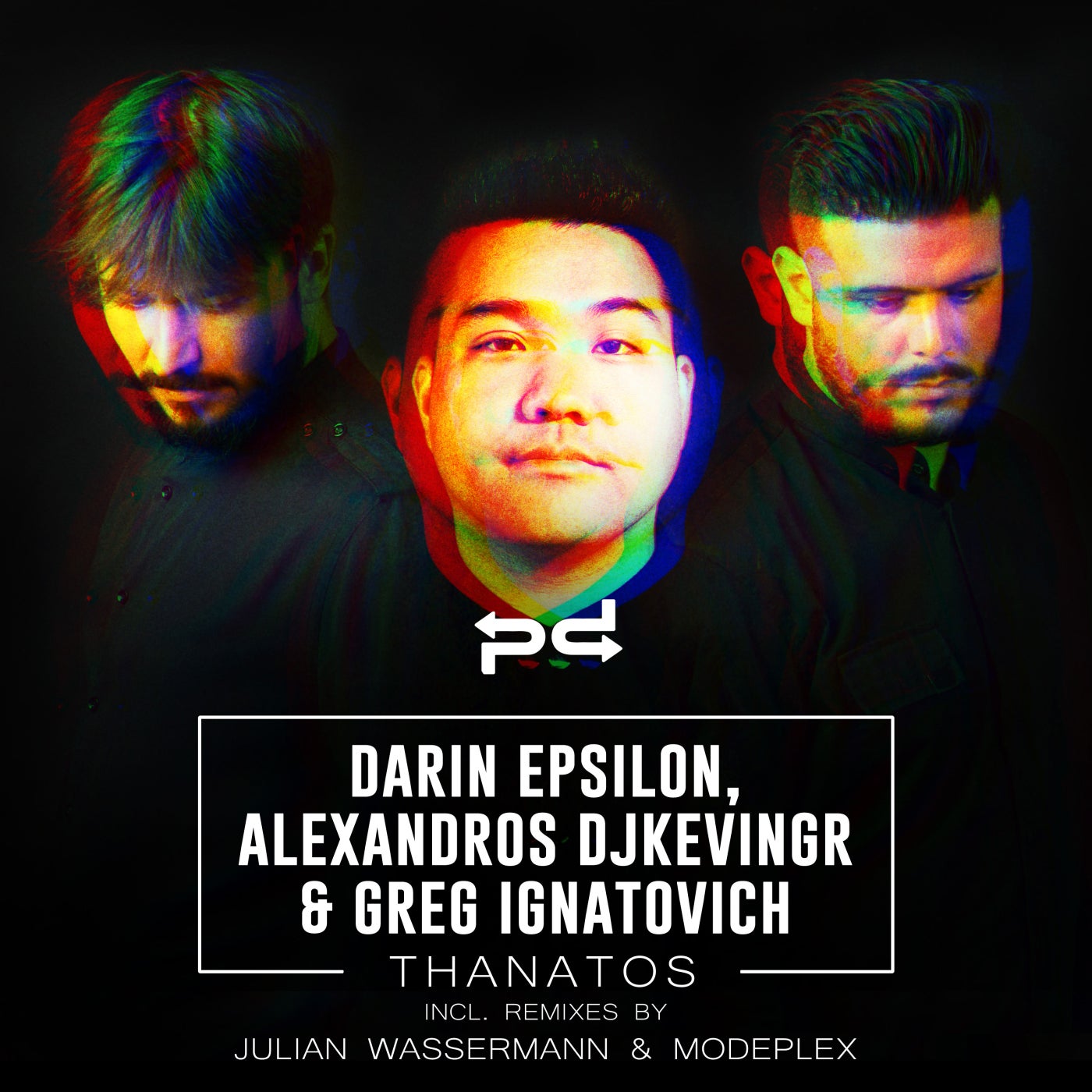 Hype
For the 88th release on Darin Epsilon's Perspectives Digital, Alexandros Djkevingr and Greg Ignatovich from Greece join forces with the iconic label head to create the mythical "Thanatos".

Established DJs in their own rights, Greg Ignatovich's Russian heritage and Alexandros Djkevingr's Swedish origins, came together in Thessaloniki to create a powerful partnership. Successful in their own rights in clubs across their homeland and beyond, the duo's production relationship has seen a panoply of high-profile releases on the likes of Diynamic, Ellum Audio, Katermukke, Renaissance, Parquet, and Beatfreak Recordings. Combining with Darin Epsilon, the trio's "Thanatos" is fueled by a chunky rolling groove and immaculately syncopated woodblock percussion. Before long a hefty bassline makes an entrance while a cascading arpeggio lights up proceedings with a glittering sonic shower. Coming to fore in a rousing breakdown crescendo, the track erupts into its second half in a dazzling dancefloor powerhouse of coruscating synth patterns to reveal a perfect antidote for the winter gloom and warm summer months ahead.

An artist at the pinnacle of his craft, Julian Wassermann has been a key exponent of the Melodic House and Techno scene in recent years. Resident DJ at Munich's Harry Klein and a regular at Berlin's Watergate and Amsterdam's Pleinvrees Festival, Wassermann's production portfolio reads like a "Who's Who" of iconic dance imprints. From Stil Vor Talent and Einmusika to Systematic and Oddity, June 2021's "People EP" for the legendary Renaissance Records marked another stellar highlight in an already sparkling career. Now making his Perspectives Digital debut, the Julian Wassermann remix is driven powerfully forward by a chest-thumping kick as the shimmering synth phasing so central to "Thanatos" makes its presence felt, this time enveloped by additional riffs from the German's production arsenal. Developing in rousing fashion, Wassermann's skill is to reimagine the central motifs while transforming them within a new thickly textured framework to create a spine-tingling, hands-in-air moment.

Another Perspectives Digital debutant, Modeplex is a German artist with a rich musical history to his name. A veteran of over 400 production credits stretching back more than five years. A unique approach to his craft, harnessing emotion and taking "inspiration from everyday life" has given Modeplex the ability to produce a distinctive sound that has seen his work featured on a wealth of blue-chip imprints. Steyoyoke, Beatfreak Recordings, and the hugely successful Timeless Moment have been renowned vehicles to transport the Modeplex sound to new and established fanbases alike. Using his production prowess on a scintillating remix of "Thanatos", a glorious array of new synth motifs echoes the chord progression in the original track's post-breakdown denouement. Behind a driving beat and rolling groove, familiar refrains come flooding through the mid-range as the emotive chord structure and running bassline
sequence creates a vibrant arrangement for "Thanatos" to exude new confidence.