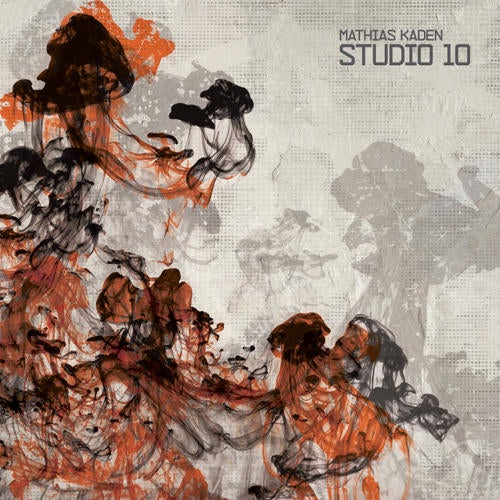 The Thunder from Thuringia, Genosse from Gera, Mr. Minimal Samba, the man that goes by many names is here to present to us his very first LP on none other than his solo action Vakant home. About 2 years in the making, Studio 10 takes Mathias Kaden’s life-long work as DJ and producer, world wide tours, twenty something years of listening and thinking, machines and people, wraps a bow around it all, and delivers it with roses dipped in chocolate. Always taking his time with production, Mathias’ focus on quality over quantity continues to pay dividends no matter the state of the economy. Unique in many ways, Studio 10 was also unique for the producer himself. Never before has Mathias incorporated into his music so much hardware, field recordings, messages, and invited friends and orchestral musicians to collaborate. Each track has a message waiting to be interpreted, from the first track “Intro Ducing” borrowing from Bob Marley to the last named '1981' featuring Gjaezon, significant in that it was the year of birth for the most important and timeless instrument in Mathias’ studio, the TR808. Similar to his Vakant brethren, Mathias is rather the instrumentalist and performer than the programmer and sampler. A Fender Rhodes from jazz pal Lars Mäurer on 'Defender', Mathias’s 1970’s Lowrey organ played by Florian Schirmacher on 'Lowrey', violin by Claudia Ander-Donath and on 'Re Menor', and flugelhorn by Martin Rudloff on 'Panic Stricken' all pull and push the music in ever expanding directions, but at the center the 808 melds it all together. In addition vocalists (and lyricists)Ian Simmonds, Gjaezon, and Tomomi Ukumori impart their talents to help articulate the messages that pervade Studio 10. To call the album house is akin to referring to a 1982 Chateau Lafite-Rothschild as wine. Closer to Chicago than to anywhere else in sound and in Mathias’ heart, Studio 10 finds its home in more intimate settings where its nuance, ideas, and depth can all come shining through.