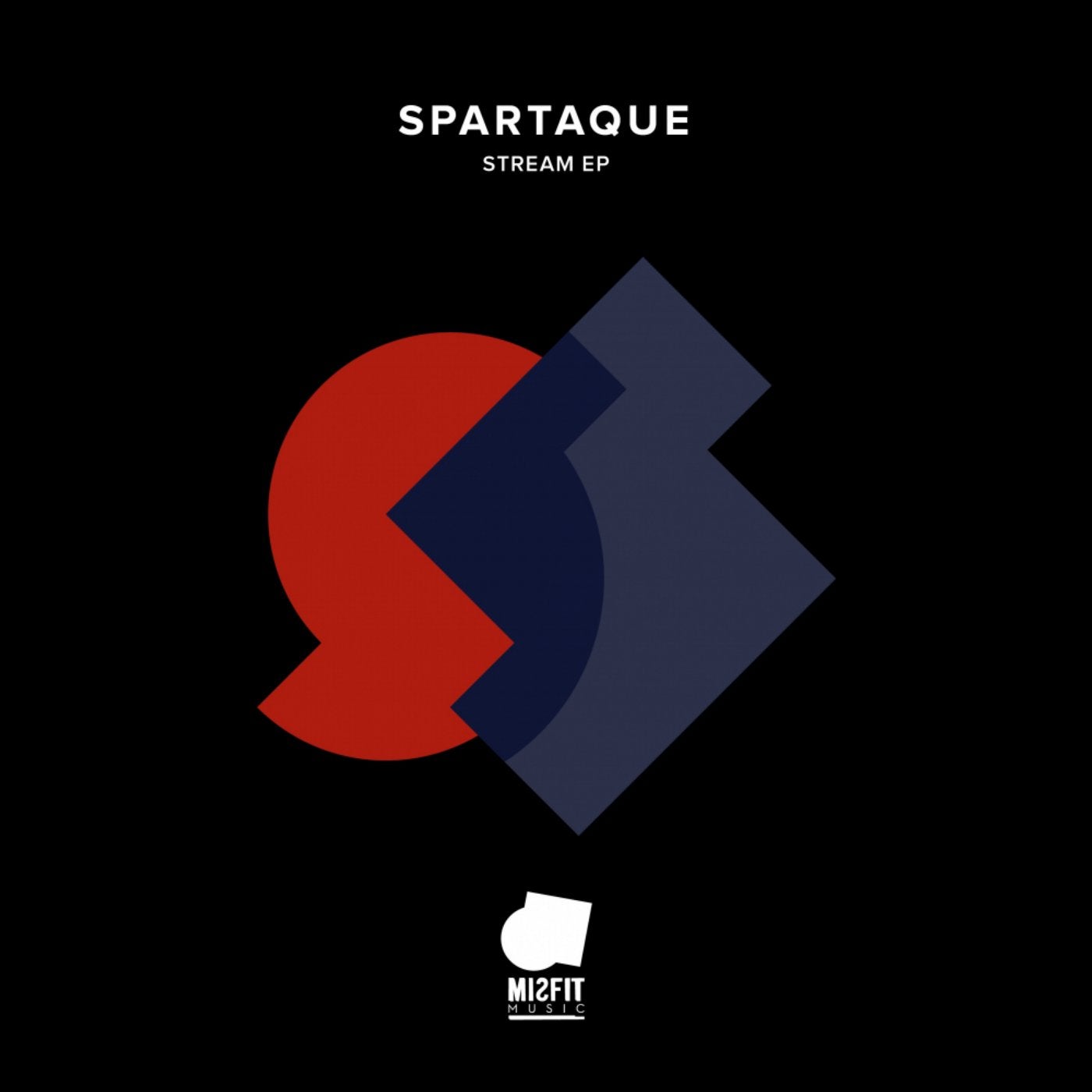 Misfit Music are pleased to welcome Ukrainian DJ & Producer Spartaque. After several years bubbling under on the European circuit, he is now easily one of the hottest artists on the international scene. His career had a meteoric rise in 2018, after releasing a string of successful releases on Terminal M, Tronic, OFF Recordings and his own Codex imprint, while playing sold out shows across some of the most prestigious venues in Europe and beyond. For his Misfit Music debut, he delivers 4 killer Techno cuts, that are sure to be heard at all the biggest Techno parties this summer!