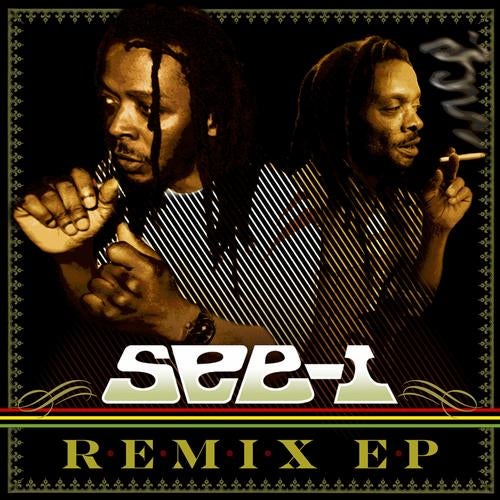 Fort Knox Recordings presents the See-I Remix EP, four slamming remixes of original See-I tracks from their June 2011 debut album. Loved by fans, lauded by the press and popular with radio outlets around the world, the See-I debut album has been a phenomenal success. The track Haterz 24/7 was licensed to the newly released NBA 2K12 video game by 2K Sports. See-I defined their signature funk n soul reggae vibe on the original tracks and these remixes take them a step further with the hottest dance floor sounds.

Longtime collaborators and label heads, Fort Knox Five flex their fine- tuned skills on Haterz 24/7 giving it driving beats, heavy basslines and a mother load of blips and beats. Just the right recipe for a piece of futuristic funk! JPOD the Beat Chef the man of the moment turns How We Do into a true remix masterpiece. Glitch-hop to the max! Crisp beats, huge bass and a great vocal reworking make this an instant dancefloor anthem. The Knight Riderz remix of Blow Up struts right up to the cutting edge of modern music. This is dubstep from the future: heavy bass that is meant to be played loud and proud. Finishing up the release is Brazilian drum n bass duo Drumagick and their massive remix of Soul Hit Man, a d n b party monster thats sure to get a rewind, See-Is vocals and horns seem to just float over the heavy beats and deep bass lines, making this a one of a kind tune.