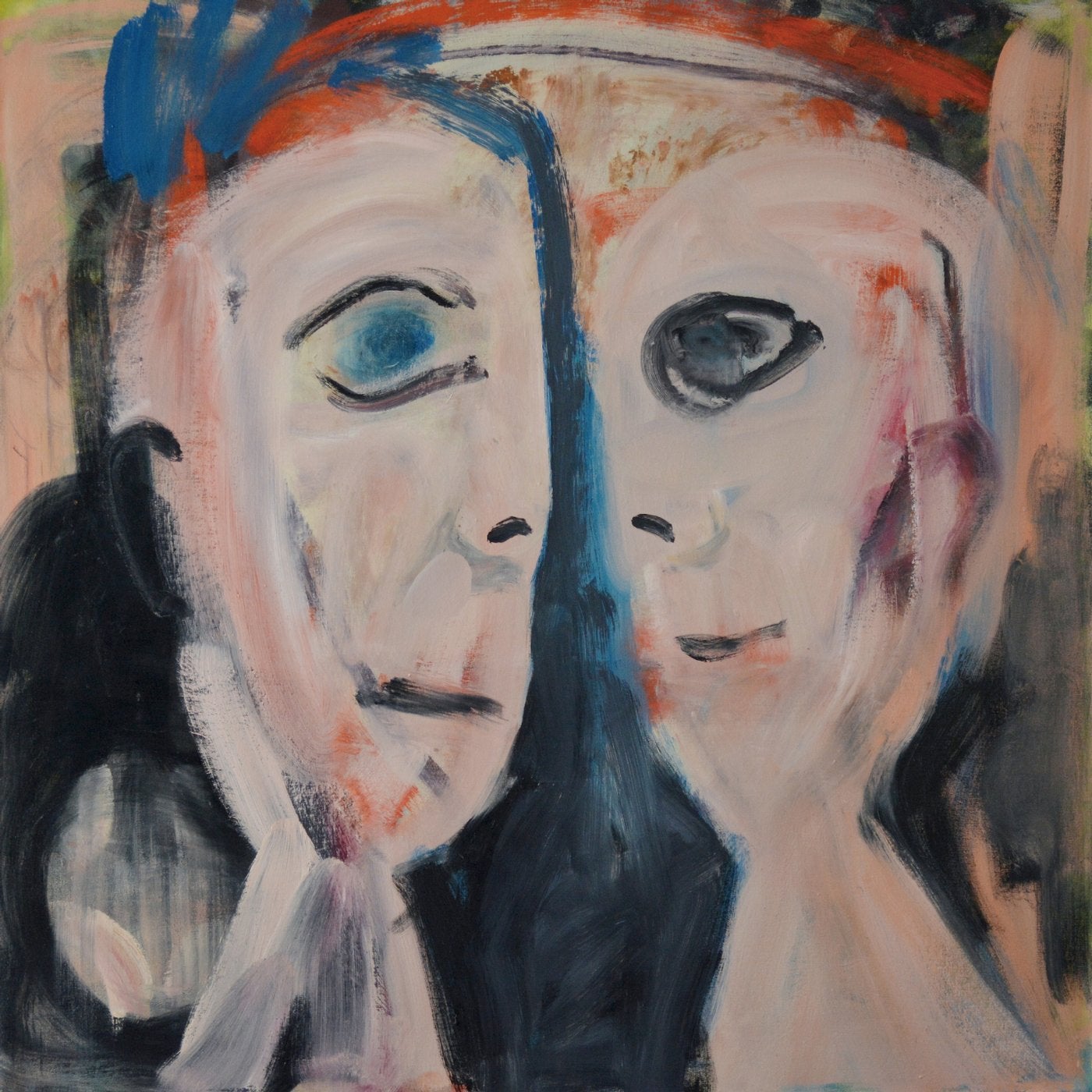 Enter The Spiral - the title of the opening track by the first collaborative work between Sebastian Mullaert and Eitan Reiter is not just a random name. It is a title which anticipates what can happen if you let yourself go alongside their nine epic musical trips. They all emerged out of a free flowing improvised communication between the DJs and producers from Sweden and Israel. They both first deeply met on a festival in Tulum, Mexico where they played together at the end of the Maya calendar. During their Yucatan days they connected intensely and subsequently stayed in touch. Finally Eitan proposed the idea to visit Sebastian in his dropout studio in the Swedish woods in the north of Malmö. Sebastian instantly said yes and added without knowing in February 2014 another chapter to a vibrant artistic year, in which he started to focus on his solo work and took a hiatus from his famed project Minilogue, after playing, producing, and performing with his close friend Marcus Henriksson for more than 16 years. Warmly welcomed in a little Swedish village right at the entrance of a big National Park, Eitan, who produces and releases genre-crossing electronic and electro-acoustic music solo or in projects like Loud since the mid of the noughties, found himself right in the centre of Sebastians family. Their days been shaped by daily life and they took care of the children, cooked, practiced yoga, meditated and made long walks with out words in the nearby forest. Absorbed by the sense of oneness with their daily existence they started to communicate in the studio to build aimless an intersection between the outer and the inner world. It turned out to be a celestial dynamic voyage of unconscious emotions in time that made them produce a unique journey in sound. They drift on ambient territories, they let their heartbeats out via knocking techno beats, go deeply into moments of trance and drop some sparkling acid arpeggios while waving into all sorts of electronic musical expressions. You cannot put their collaboration into one stylistic corner - you can only say that all their music distributes the feeling of an unvarnished musical trip. If you like you can call Reflections Of Nothingness a Roland album, as it is largely made on a Roland TB303, TR808, SH101 and Juno 60. But there is also Sebastians Fender Rhodes audible on almost any track. In addition they used strange vocal samples, Eitan sings, cymbals howl, a sounding childrens book has been used as an instrument as well as tons of external effects. In a free-spirited teamwork the sonority can absorb the listener deeply just like Eitan and Sebastian have been absorbed by their days in the nature. To reach the place where everything is perfect as it is, having the feeling that nothing more needs to be done, and then "act" or create from that place, without a specific intention. was what Sebastian had in mind before Eitans arrival. I felt its something that just has to happen. I was really trying to find musicians that I could get along with and just flow. Eitan says about his prospects while travelling to Sweden. Without intention, with no expectations and almost without any postproduction they created a synergism of sound that does nothing else then reflect their present in time and space with a gently played texture of their very own musical communication. Both dont know if there was a guardian angel around. They are just sure that the nature gave them unknowingly a lot of creativity with its complex and powerful presence around Sebastians studio. I really feel that the album has a very special feeling of harmony and balance; something I feel in the nature around my studio. I truly believe that you are always part of where you are or where you are is part of you ... if you are in the nature, it affects you ... you cant escape. he confesses and accidental anticipates what can happen if you get deeply involved with the nine jams of Reflections Of Nothingness.