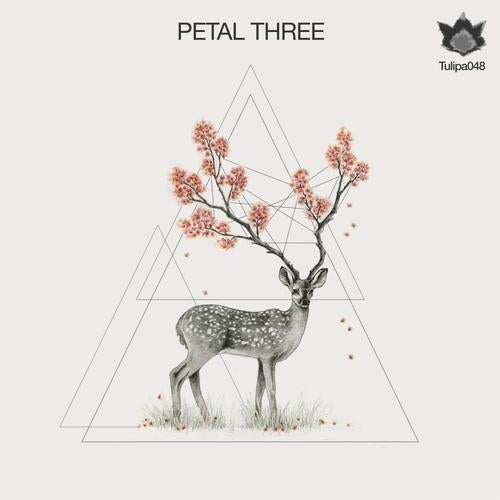 The time has arrived for the annual Petal Series album on Tulipa Recordings. Petal Three coordinates the efforts of many seasoned vets alongside some new names to the label. Label boss Summer (Brendon Collins) has made sure that the quality is top notch and that the entirety of the music is functional for a dance floor. The overall feel of this extended effort can be described as hypnotic, moody, groovy, techy, smoky, and sometimes spooky. This is not new territory for Tulipa, since the label has dwelled in these regions since its inception.

This album represents the emergence from the winter into the early spring. Flowers will be blooming again and their colors will decorate the hillsides and valleys. The breeze will waft lightly across the sunny fields, inspiring new life to materialize from the dirt. The melodies of nostalgic moments will linger behind the trees. The music will remain deeply rooted in the arms of the earth, clinging tightly to the dust from which it came.