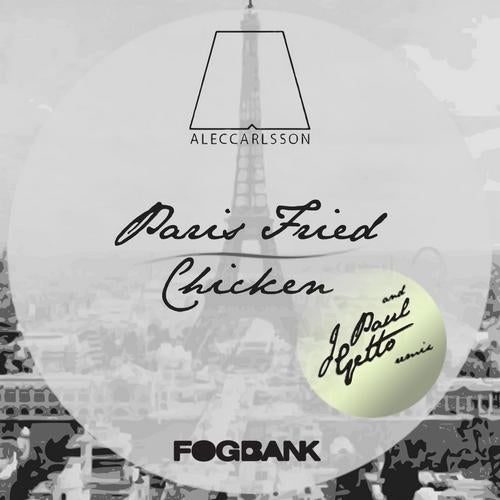 Being born in 1995 and having grown in a musical atmosphere thanks to his father, Alec Carlsson's love of music started when he was nine years old. He first learnt to mix, mainly techno and tech-house tracks influenced by Carl Cox' style, and graduated to producing.Then, he has been refining his technique for about five years, exploring many kinds of music and grooves. In 2009, he signed his first ep on a UK based label and since, he keeps producing musics and remixes for the likes of Dust Traxx Records (Chicago), roXour (Patrick Alavi's label), Nocturnal Recordings, and a few other labels. His music has been widely supported, played, or mentionned by the likes of Axwell, Roger Sanchez, Louis La Roche, The Phantom's Revenge, Ridney, Jaymo, Hatiras, DJ DLG, TEPR, Justin Faust, Bit Funk, or Ghosts of Venice to name a few. "Alec is one of those newcomers who have appeared on a few labels and seems to deliver the goods everytime." - Oseao Media Group