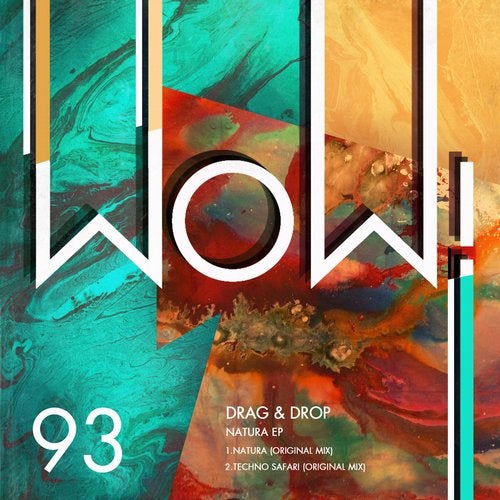 Dynamic duo Drag & Drop first showcased their talents through a number of well received sets at German venues/festivals such as Cocoon Club, World Club Dome, Kater Holzi and at Frankfurts Tanzhaus West, where they still hold a residency.

Since then, theyve bought their eclectic style of House, Techno and Dubstep (a sound they describe Techstep) to crowds in all corners of the world, also continuing to release several stellar productions on labels such as Draft Recordings and Monique Musique.

Closing the EP is the title-named track, Natura, a deep-groover featuring hypnotic vocals, squelching synths and vibrant percussive elements that really shine during the tracks timely breakdown midway through.

Natura EP is available exclusively via Beatport on 4th of September and everywhere else two weeks later.