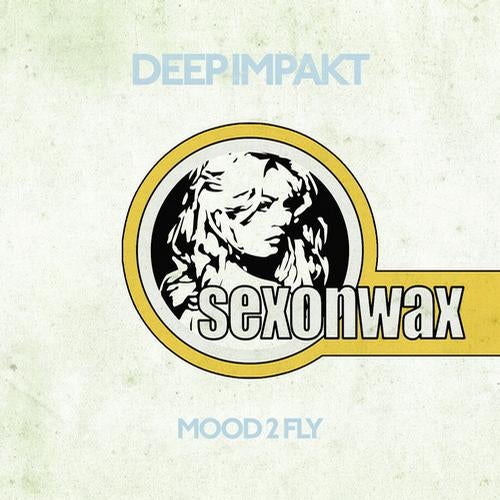 Deep Impakt aka Stathis and Paul, met at a West London record shop in 2001, formed a production partnership and have since released projects on their own imprint Bailado Music, Steve Lawler_s Harlem records plus many white labels that are still circulating in the vinyl market to this day. '''Mood 2 Fly''' was original released in 2003 from Bailado Music and has received a great response from the press, with DJ Mag giving it a 4-star rating. It was aired on major radio stations such as Kiss 100 and the John Digweed show, and it_s been regarded as a classic piece within the quality underground fraternity. Stathis Lazarides is no stranger to the scene and he is behind of one of the best clubs in the world (Cavo Paradiso / Mykonos) for the last 15 years. He is also the musical director and resident DJ of the Rhythmatic party in London and has various releases under his belt since the Deep Impakt project ended in 2004, with EPs coming out soon on Memoria, Body Parts and Moscow Records. On remix duties Demi and Peter (one half of 16bit Lolitas) provide a slowed down, stripped back take on the original that pushes the sonic envelope, while retaining the intrinsic uplifting aesthetic.