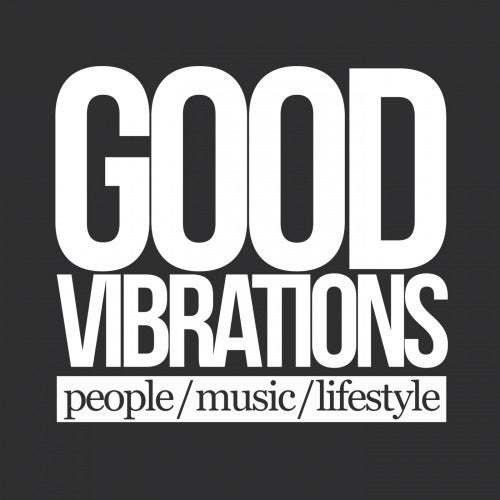 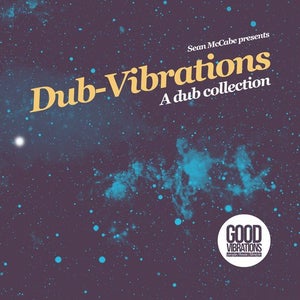 It also includes 3 exclusive unreleased dubs. The first one "Time To Rise" is the dub mix from Sean that was never released as part of Thee Gobbs' album on Atjazz Record Company back in 2017. Due to high demand from the South African community, we decided to knock heads with Atjazz to make this happen.

Also unreleased, the "How Does It Feel?" Raw Bass Dubstrumental emphasies those raw old-school instrumental elements from the original version. Then with "Rain Or Shine" Sean takes COF's Dub mix in tougher direction while blending chord progressions from Sean's vocal remix.

2. Sean McCabe and HanLei - How Does It Feel? (Sean McCabe Raw Bass Dubstrumental)