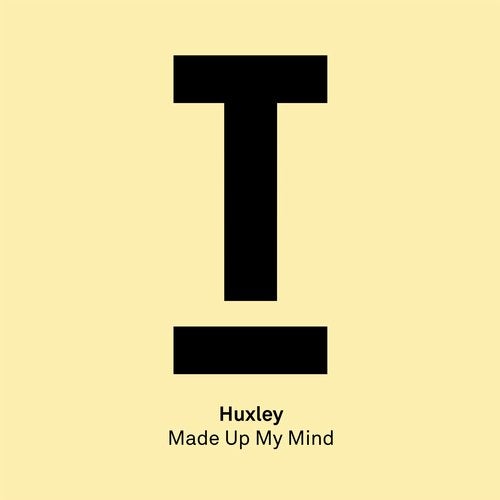 Huxley makes his Toolroom debut with 'Made Up My Mind'

Raised on UK & US Garage, House and early Rave music, Huxley has moulded his music into what can be only be called his own distinctive mark on House music. His punchy, ever-evolving productions have graced labels such as Aus, Origins, Relief, Sola, Moon Harbour & Hypercolour. Whilst his in demand remixing skills have seen him get to grips with the likes of Basement Jaxx, Rudimental & Gorgon City.

His latest offering on Toolroom, is a flawless, grovvy and infectious cut. That diva vocal makes it a powerful, unforgettable record and certainly one to keep those dance floors moving.

Huxley is a household name in House music and we're delighted he's found a home at Toolroom! Expect much more to come over the coming months.

Made Up My Mind