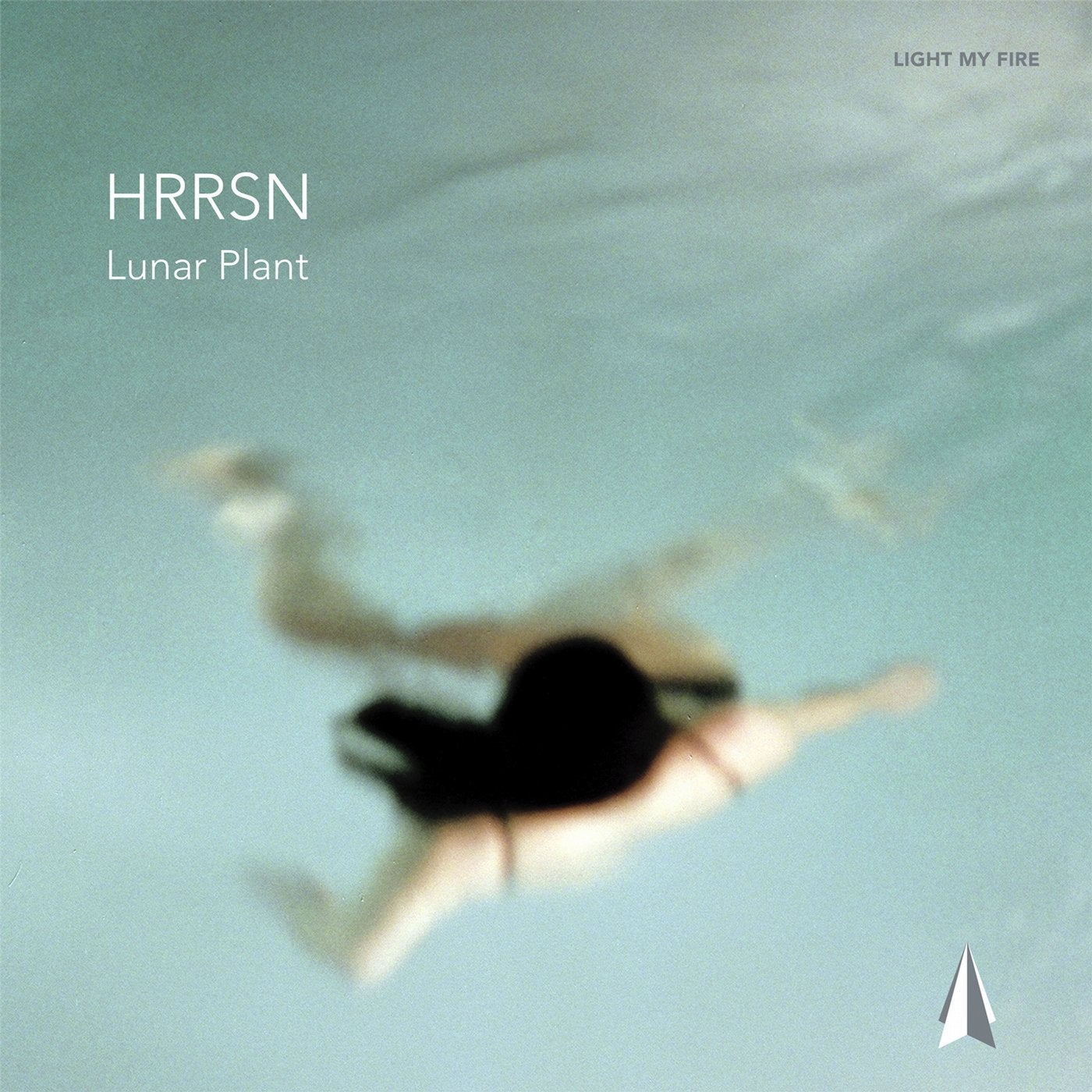 Berlin-based producer HRRSN doles out a slice of deep electronica carrying his distinct vocal style in his otherworldly Lunar Plant EP. Whether its an ethereal intro or an intricate arrangement, HRRSN pours a lot of emotion into his music bold swells, vocal cut-ups and cinematic strings sit tight on top of resonating drums. Such an apparition is Sane, the immersive opening of the release, where the artist neatly carves out an enduring groove through airy melodics and melancholic vocals. Signes buzzes in with a stripped down, piano-infused lead line paired with cavernous tribal percussion. Crafting melody into an unsuspecting groove seems to be HRRSNs forte, as he manages to subtly transition a wave of tension into an expansive breakdown, culminating in an array of broad, light-diffusing synths. Up swoops through wavy, acid-tinged synth loops on a backdrop of sinewy percussion. Deft noise modulations keep the lead line interesting, as it develops into a weightless, euphoric exploration great for peak-time antics.