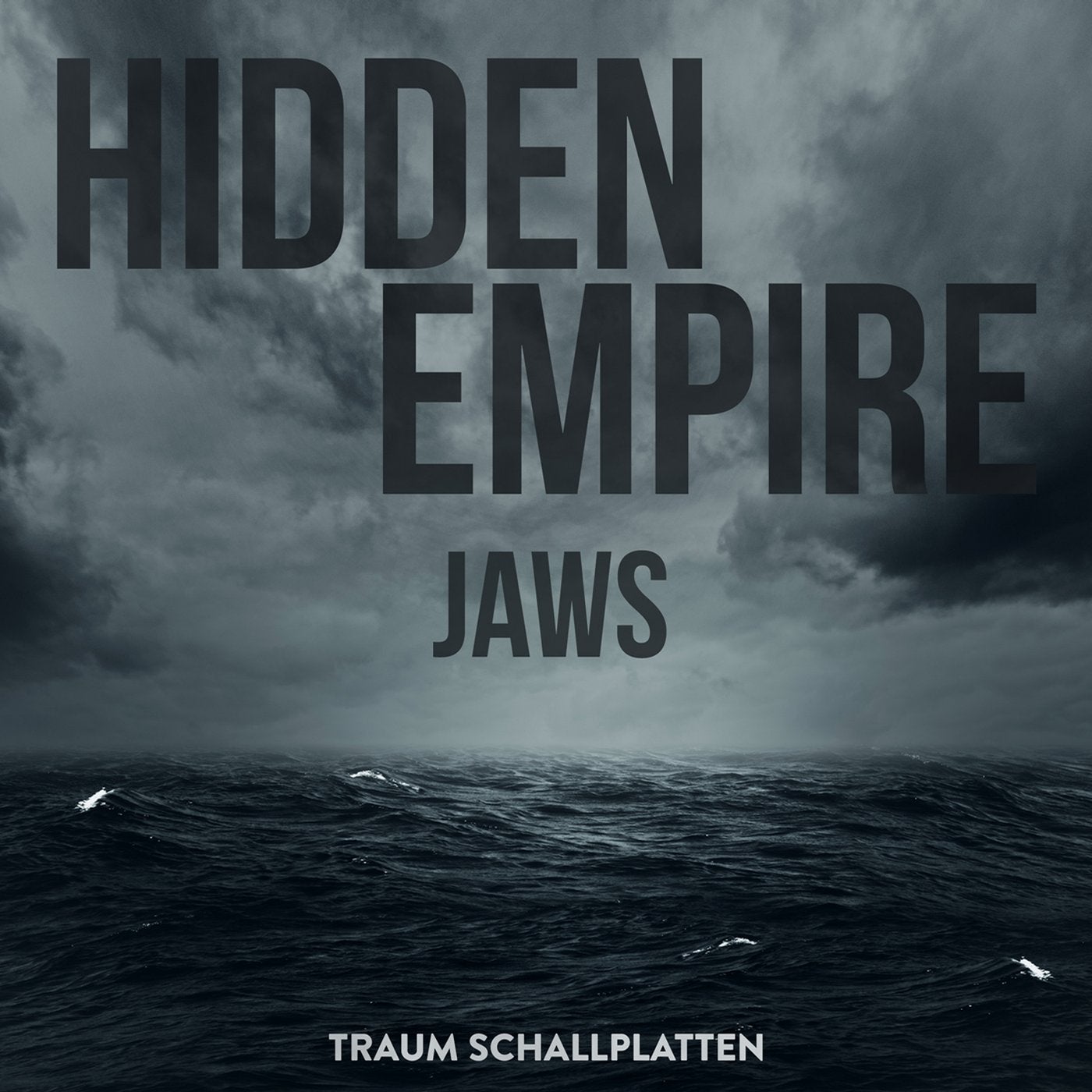 The phenomena Hidden Empire came alive through them live playing and their hard studio work, which was rewarded with a remix for Oliver Koletzki on Stil Vor Talent and also with remixes for Traum.
They have just recently released an EP on Trapez which earned significant feedback by the likes of Luigi Madonna, Umek, Kaiserdisco, Tocadisco etc.Their EP one Traum is slightly more on the melodic side and makes a stronger contact with the international dance floors.

The opening track "Jaws" is a fine blend of modern techno and melodic laced minimal techno that shows that sublime urgency cutting through their layerings of sound. The duo understands how to create an exceptional continuation, flow and acceleration which is highly addictive. Their powerhouse production is another very convincing one and comforting as well.

"Lumos" works more in favor of a "build up" with a strong hypnotic character and a mighty production. Pulling off all the tricks including breaks and intermezzo, Hidden Empire show that they are very skilled in building up an exceptional club sound.

"Diabolus" is a true transporter, taking you to a world of mystic twilight but also offers you a way out of it. Expect nothing less then a perfect slide into the underworld of slasher films and sweat drained dance floors.

"All With Us" is a roaring paraglider of a melodic techno track. It is a perfect soundtrack to a party where no stand still exist... and synchronization tells a sexy tale... it is the modern version of Plastic Mans acid house remix of "Do Da Doo" at least this is what came to our mind. So it's a good one.

Julian Wassermann has recorded for Stil vor Talent and many more and was featured on BBC Radio One in the past.
Now he has written a remix of Hidden Empires track "Jaws" adding his flow and production skill to give the original a nice twist towards his interpretation of deeper techno.Combining new school ideas with old school elements to get the best out of those two worlds makes Julians remix so appealing.