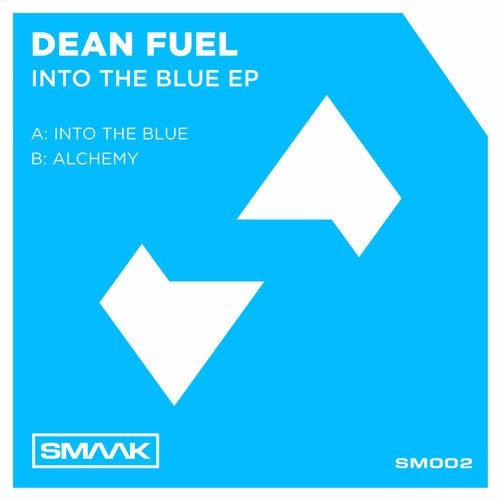 Hype
Leading South African artist, Dean Fuel, returns to SMAAK with his massive second release - 'Into The Blue' - featuring two high energy, well-crafted masterpieces that set the tone for his releases to come.

Following the imminent success of Dean Fuel's debut release - 'All In' - on his own imprint, SMAAK, which amassed support from industry leaders including The Playground UK, IDM Mag, UFO Network, and many more, as well as many top international artists - he returns to SMAAK for a second sophisticated release. Loaded with the uplifting and driving energy that his sound has become defined by, and showcasing the dancefloor weight of his productions with two perfectly crafted late night bombs - this EP looks set to define the tone and versatility for future releases.

Into The Blue EP