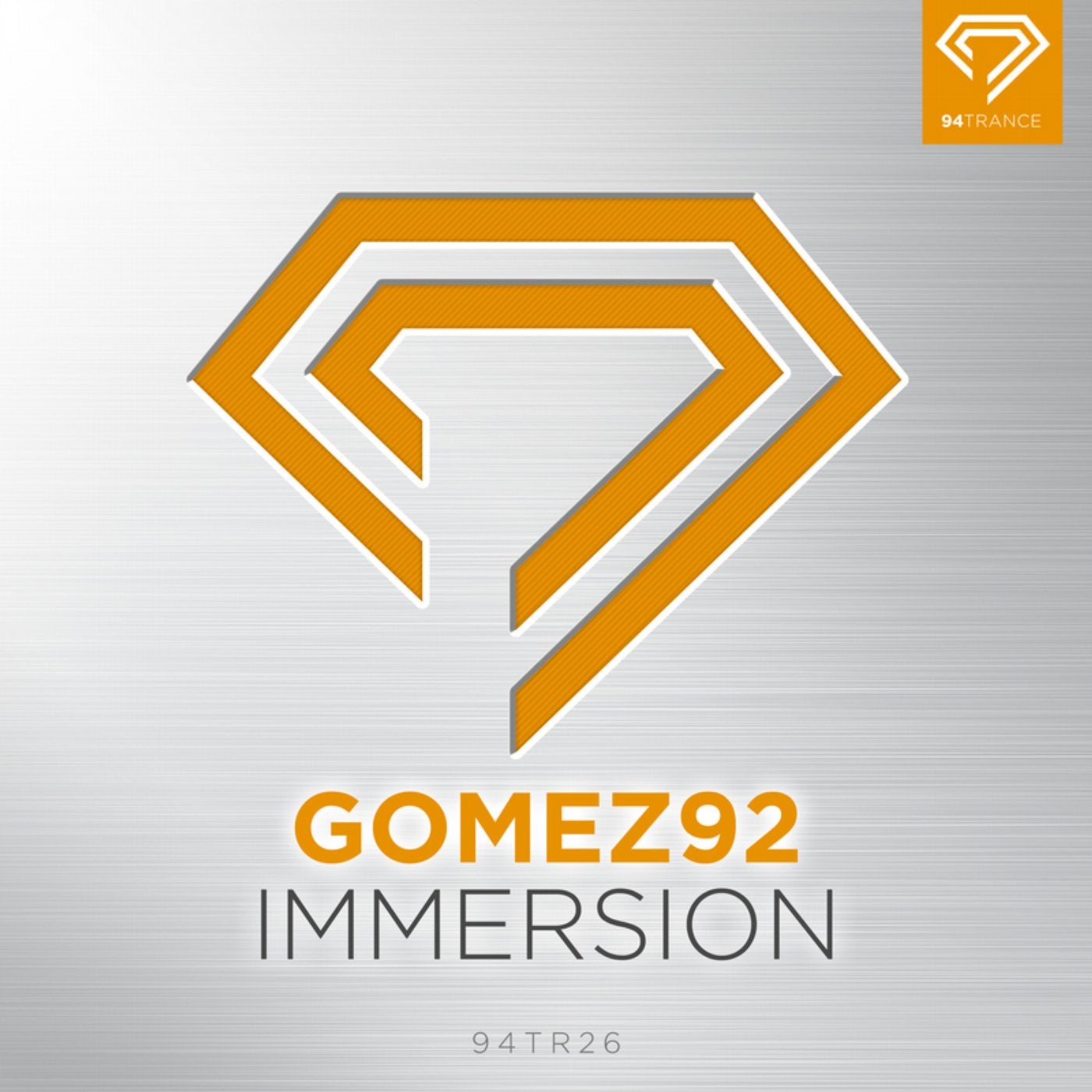 "Gomez92 is from France (Paris), he discovers Trance in 2002 with some artists like Rank1, Ferry Corsten, Push.
In 2006 he start deejaying and in 2010 he made his debut outside France in Germany with Signum, 4 Strings, Denis Sheperd and many more.

Immersion was the name of one of my favorite gig last year in France,
In a wonderfull venue (Cabaret Vauban) in Brest.
Such an amazing memory.