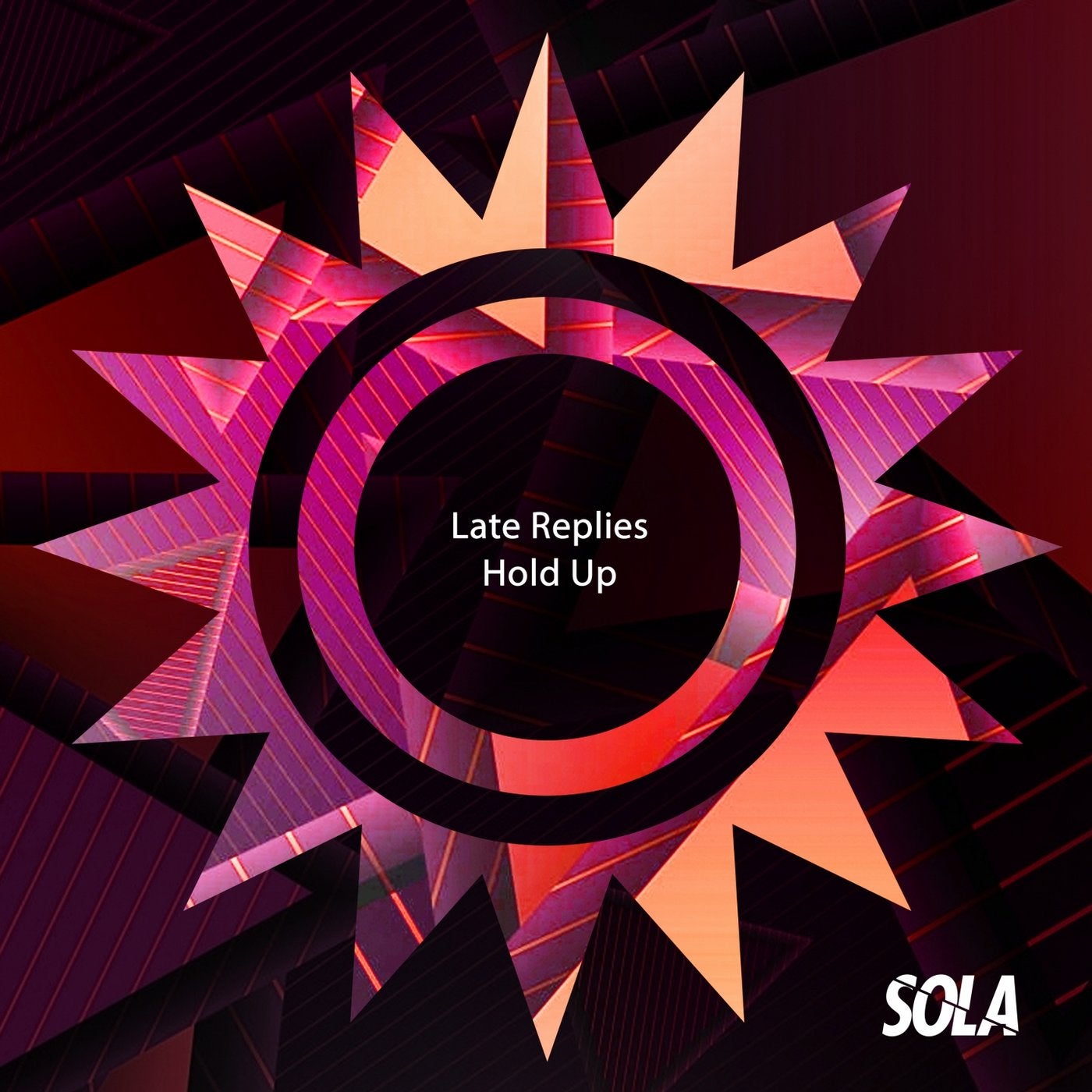 Late Replies make their second appearance on the Solardo-run label, no strangers to the format they deliver a huge hit in the form of their Hold Up EP.

"We're super excited to be making a return to Sola with this record. It's been undoubtedly the biggest track in our sets for the past year. We've kept our rolling groove on this one, much like the Sola Nauts EP we recently released with the boys, accompanied by a fat bassline to make the track as big as possible" - Late Replies

Hold Up, is another in a long line of impressive releases from Late Replies. This record sees the pair cleverly reinvent Dr Dre & Snoop Dog's 2001 hit 'The Next Episode' using their signature authentic rolling tribal feel which is spread across every element of this track; from the build up, to the drums, to the bassline, what we'd do to hear this on a big system! They are nailing this sound.

Born and bred Londoners, Josh & Kas aka Late Replies have a non-stop energy that makes it difficult for you not to love these guys - if you've seen them play, you'll understand exactly what we mean. Now in their fourth year as a duo, the majority of their time is spent cooking up the next whopper from the LR kitchen aka the studio. Their debut release, 'Wassoulou', in collaboration with Resonance Records head honcho, Max Chapman, skyrocketed to the top of Beatport charts and put them firmly on the map as rising stars in the producing game. This led to various further releases including 'Get it Right' on Resonance and a recent top 10 with their hit 'Fantasy' with Max Chapman on Sola. The lads also achieved a number one release on Under No Illusion earlier on in the year and a release with Stereo Productions. With so many unreleased tracks in the pipeline, and early support from the likes of wAFF, Solardo, FIsher, Max Chapman, Latmun, Wade & Dennis Cruz to name a few, they are ready to continue their rise.