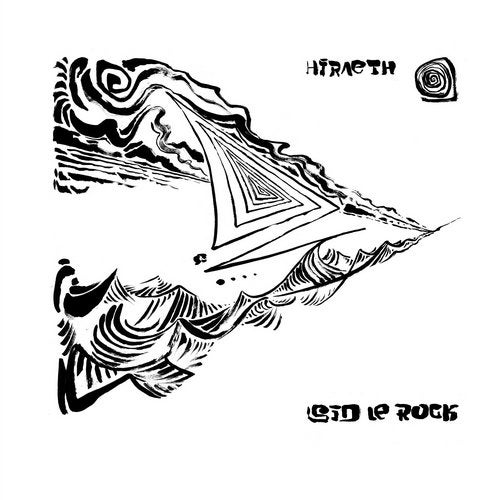 Sid Le Rock resides in Berlin right now, but grew up under the maple trees of Northern Ontario, Canada, where he began to amaze the world as a prolific producer, DJ and live performer. My Favourite Robot, Kompakt, Mute Records and hafendisko are only a few big time labels
on which he has released on. Likewise, he continuously releases music on his own imprint - Beachcoma.

'Hiraeth' is drawing attention on how Sid Le Rock
authentically represents his underground-credebility. The track plays with the sonic charm of a broken down arpeggio which evolves throughout the ethereal synth pads and scapes. It has a great vibe, that goes deep and fits into the sunset moods of a late summer festival as likely as it heats the dance-floor during a club night.

French producer Damon Jee (Correspondant, Sinopat,
Rotten City) breaks down the original to its initial elements, creating a monster of a remix that goes under the skin.
What has been light-headed and moody before, now
becomes a tool for an absolute club-banger that is
going to leave its marks!

The artwork has been created by Alex Solman, "the
man behind the distinctive drawings for the Golden
Pudel and one of the best visual artists working in music today" (Resident Advisor)