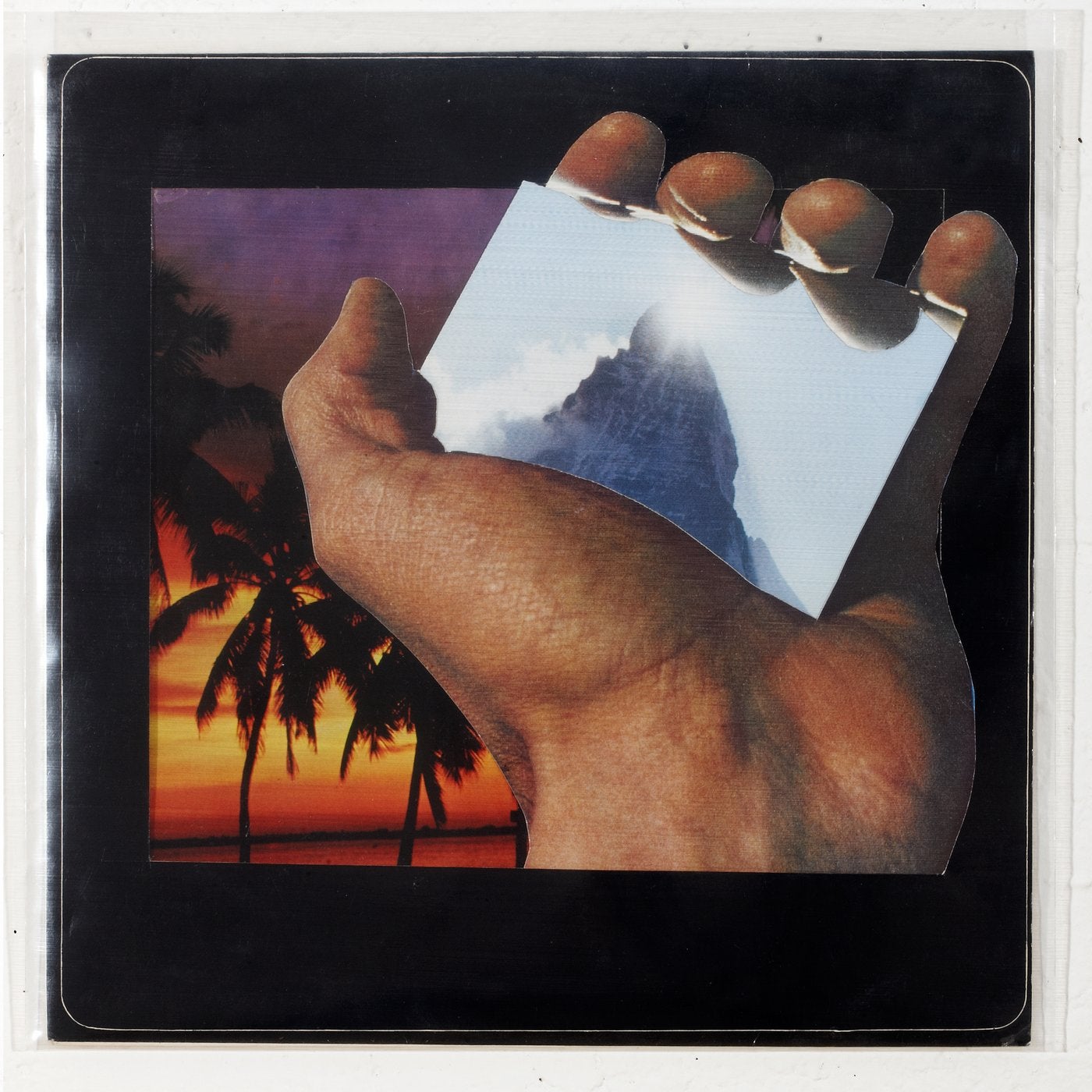 Kalabrese said: Sounds like a hidden or forgotten Talking Heads song! Yeah, true, leftfield pop with a distinguish modern disco appeal and a great choice of remixers : The Juan MacLean, Daniele Baldelil & DJ Rocca, Michael Reinboth - those who know how to treat such a HIDdEn gem.

About Kasar
Arnold Kasar is a musical jack of all trades: in countless projects, the musician grown in the southern area of the picturesque Black Forest left his traces. In 2017 he released the highly praised album "EINFLUSS" together with Hans-Joachim Roedelius on the famous Deutsche Grammophon Label and also a new Album with the FRIEDRICH LIECHTENSTEIN TRIO on OKeh Records/Sony Classical. However, the trained mastering-engineer is also capable of going solo, as he proved with his solo debut The Piano Has Been Smoking in 2012. Now he returned to his first instrument and his timing couldnt be better, since the piano returned to new strength in the music world.