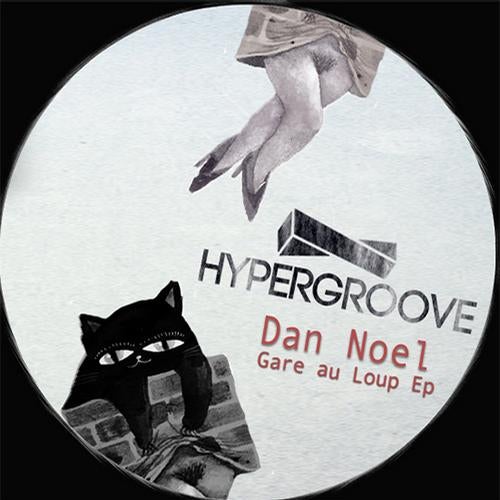 HYPGRV008 it's Dan's Turn with 3 tech-house groovy and useful tracks // EnjoyDan Noel was born in Switzerland in 1975. Growing up in an artists family, he was always involved with music and as a child he followed his dad for all his hippy gigs. During his teenage years, Dan fell in love with electronic sounds, and covering the Acid house phenomenon and listening to acts like Prodigy, The Shamen and Depeche Mode. After a first trip to Ibiza in 1999, he became totally addicted to all kind of house music and never went back. Formerly know under his Dan Welton moniker (Noir Music and Rawthentic Music to name but a few), as his style became more personal and defined, he decided to "drop the mask" in 2012 and let his authentic musical identity shine.His latest releases and remixes on Little Helpers, Baile Musik, Hummingbird, Alboratory, Tip Tap, Material or Konzentrisch already got big feedbacks by international headliners such as Marco Carola, Raresh, Robert Dietz, Nima Gorji, Stacey Pullen, Noir, Ramon Tapia, Tini, Jessica Diaz, Mihai Popoviciu, Patrick Zigon, Someone Else, Chaim, Scott Kemp, Luca Doobie, Ittetsu or Leon. Busy working on new projects including his debut release on Noir Music sub label Klimaks Records, Dan is focused on bringing his great passion to music to the rest of the world.