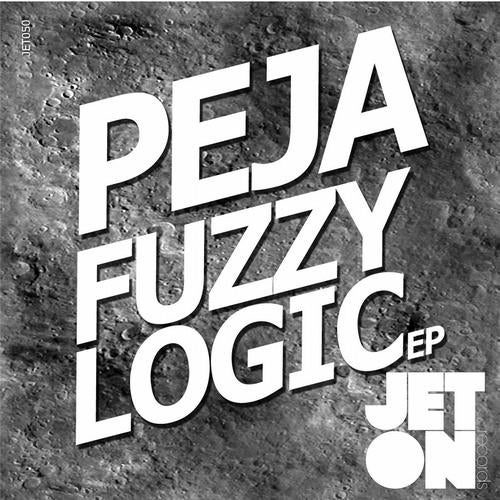 The fiftieth release of Jeton Records, originally based in Istanbul and with a branch in Berlin, owned and managed by Turkish Techno Player Ferhat Albayrak, welcomes once more Peja with Fuzzy Logic EP.

We are very proud to reach 50th release in more than 4 years, each month with a release with no exception at all. Huge thanks to all our supporters, producers and anyone to let his happen !

Peja as you may notice, is one the most selling artists of Jeton, personal favorite of Richie Hawtin and a real ambrassador of Modern Italian Techno Sound.

First Track Fuzzy Logic, is a no-hidden banger, with a huge destroyed kick and drops and FXs. More heavy than the usual Peja sound but no-less than what you expect !

Second Track Glyphs, has a weird hook like its name ! This hook takes you all track long accompanied by wet percs and cynbals. Another track which stands out from the crowd !

Peja - Fuzzy Logic EP is our proud beside being the fiftieth release of Jeton Records but also for proving sounds and grooves that you cannot find in other places. Enjoy !