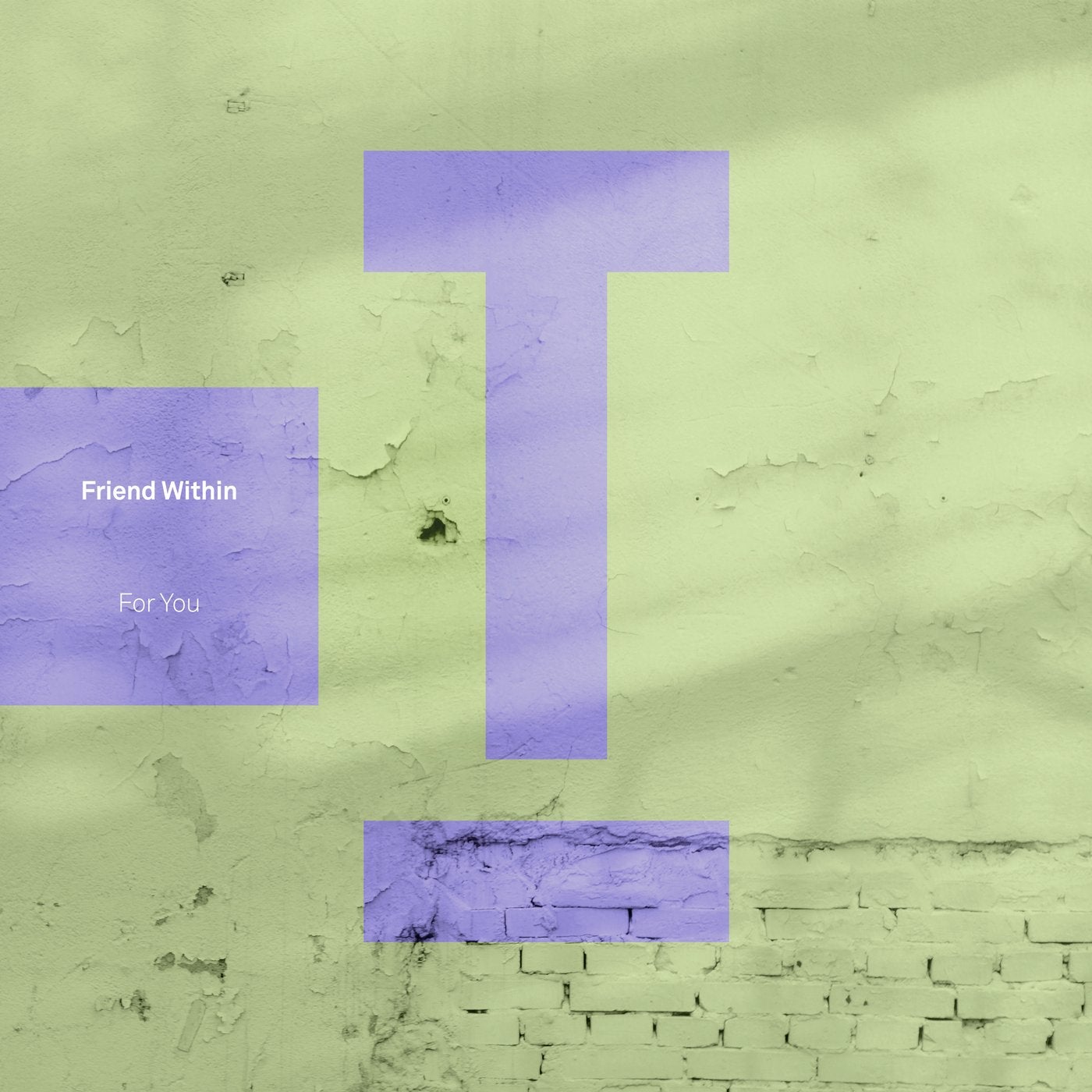 Liverpool-based DJ and producer Friend Within remains an artist at the forefront of UK house following his initial explosion onto the circuit, releasing material via leading imprints such as DIRTYBIRD, and SOLOTOKO whilst remixing the likes of Claptone, London Grammar and Rüfüs Du Sol, and collaborating with Disclosure and Friendly Fires.

Now a key staple of the #ToolroomFamily, releasing his first EP on the label back in 2018 and delivering a string of EPs, singles and remixes since, the coming months will welcome his biggest project to date as he gears up to release his first album on the label 'Hope', scheduled for release in February 2021. Ahead of its release, early- November welcomes the first look into the project as he reveals the impressive lead single, 'For You'.

A lively peak-time offering combining snappy organic drums, infectious vocal and chants, and warping, chunky basslines throughout, 'For You' reveals an up-front, driving production from the ever-impressing Toolroom favourite whilst welcoming an early snapshot into the forthcoming twelve-track project – stay tuned!