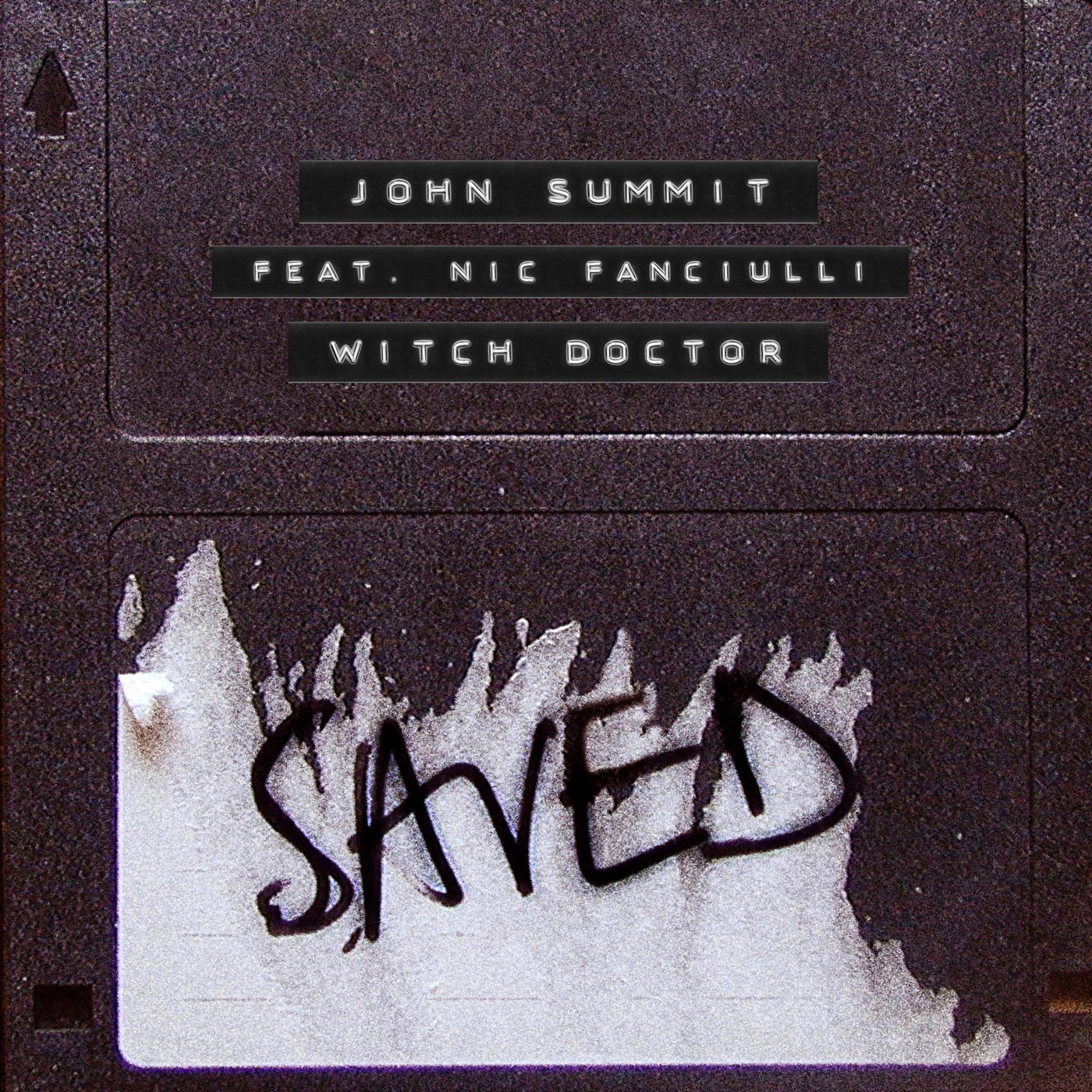 We’re excited to announce a very special collaboration this month on Saved; that of Chicago’s John Summit, and label boss Nic Fanciulli, who teamed up to deliver the brand new single, ‘Witch Doctor’. John Summit is a name you’ll have heard of following the success of ‘Deep End’ on Defected in June 2020 which became the longest-running Beatport #1 of the year and was named Pete Tong’s Essential New Tune. Since then, he’s released a string of originals including ‘Thin Line’ on D4 Dance that has amassed over 7 million streams, as well as ‘Beauty Sleep’ on Repopulate Mars and ‘Make Me Feel’ on Insomniac, both of which sat atop Beatport’s overall chart. Summit’s also gone onto remix the likes of Jax Jones and Au/Ra’s ‘i miss u’, as well as Gorgon City and DRAMA’s ‘You’ve Done Enough’. With over 3 million monthly Spotify listeners and counting, as well as securing Beatport’s top-selling artist across all genres for the past 12 months, there is no questioning John’s production prowess. ‘Witch Doctor’ is the perfect blend of rattling percussion, mesmerising atmospherics, compelling afro-inspired drum grooves, intriguing synths and a grooving low-end to create nothing short of a Tech House masterpiece, taking you straight to the heart of the dancefloor.