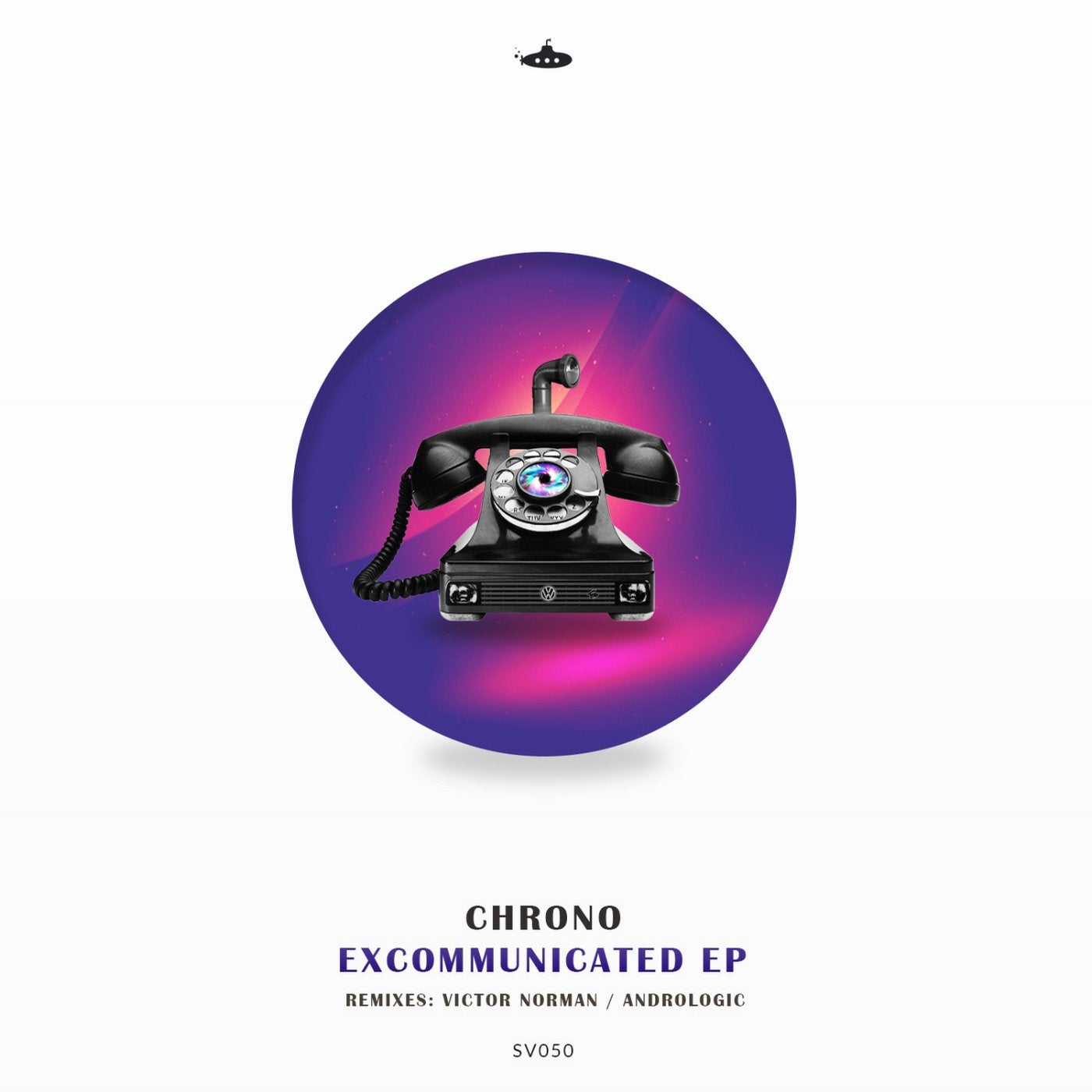 Submarine Vibes proudly presents its 50th release!
For this very special occasion, we bring you brand new music from Serbian producer Chrono, with whom we had the pleasure of working in the past and would now like to welcome back to Submarine Vibes.
EP includes two original tracks called Excommunicated and Balluta Bay, and two remixes by Swedish producer Victor Norman (Underyourskin Records, Amselcom) and Croatian producer Andrologic (Mistique Music).

The release is characterized by an extraordinary mix of tech house sound, ethno motives and deep melodies accompanied by club grooves.

Chrono is a Serbian DJ and producer hailing from Subotica. He is well-known for his groovy rhythms and basslines, as well as his collaborations with numerous musicians. We would like to mention his collaboration with Bobby Shepard, where combining violin and electronic music resulted in some very intricate and engaging tracks. It is also worth mentioning that Chrono released his music on such labels as: Great Stuff Recordings, Dimiz Music, The Purr and Balkan Connection.

Victor Norman has once again proven his distinctive approach to music with this unique reinterpretation of Excommunicated. In the past, Norman has had the chance to collaborate with world-renowned producers like Dandar, Birds Of Mind and Ioanis.

With his remix of Balluta Bay, Andrologic has taken us on a progressive ride we'll remember long after we reach its destination. The track is very characteristic of his style that brought him many accolades, as well as a collaboration with one of the best producers on the Balkans - Peter Dundov for the Mistique Music label.