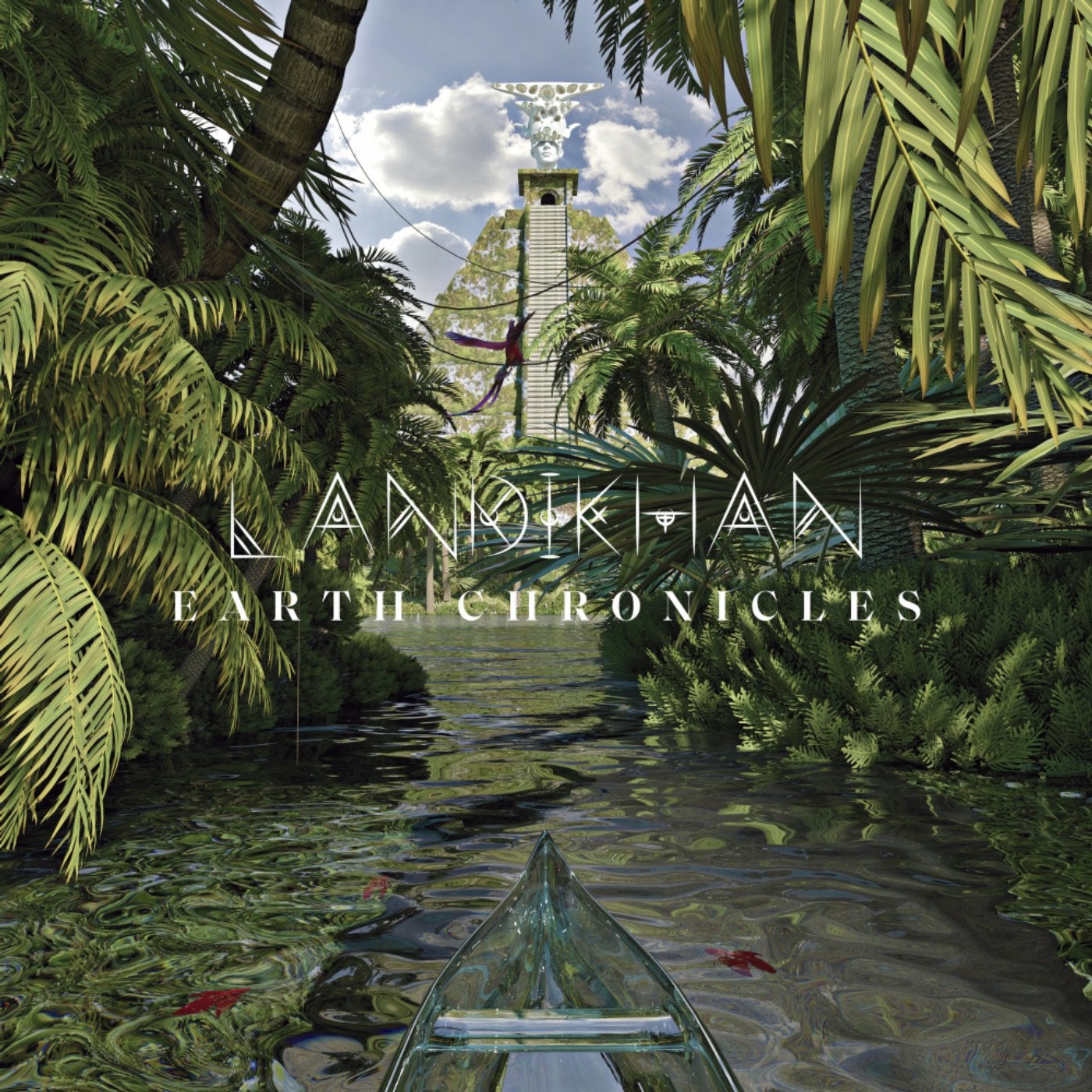 If something characterizes the Spanish electronic artist Landikhan, it is his open mind and his extraordinary respect for music, no matter the style, nature or origin. Two skills that the producer has always put into his productions, as seen on his releases on Stil Vor Talent, Natura Sonoris and Balance Music. Now, it's time to see Landikhan express all of this in his first album.


An LP that, as its title 'Earth Chronicles' indicates, is an ode to a wide collage of sound influences from different origins and cultures. Its creation took place in Fashion Beat team, many tracks were created by Vlackmotor, a member of LNDKHN's colectiv', and its design process has been in the hands of the digital artist Aitana Basquiat. The release is scheduled for the 24th of January on his own label: LNDKHN, a label that has been very successful in the last few years with thousands of downloads on all platforms and receiving support from huge names in the scene.


'Earth Chronicles' has eight original tracks. 'Por Tu Amor' is the opening track with a broken rhythms base and some suggestive Spanish voice in opera mode. It continues with the homonymous 'Earth Chronicles' with a hypnotic nature and a selvatic imaginary. The album continues with 'Babilonia', a track that along its development takes us to Andean lands. 'Nibiru' is the next track and in it the birdsongs and other sounds of nature live with evocative and rhythmic melodies full of cadence. 'Interludio' is the most 'old school' track on the album, its broken rhythms takes us to the '90s while its dark atmospheres invites us to introspection. 'Quimera Cósmica' brings back more airy sounds without losing its reflexive and evocative side. The next to last track is 'Eridu', with a slow tempo and an environmental inspiration, taking your mind to a state of trance. And the LP ends with 'Anunnaki'; the most experimental track of the ensemble in which the classic percussions mix together with ethnic rhythms and ancestral voices. A superposition of complex layers that closes this package of tracks in an evocative and solid way.