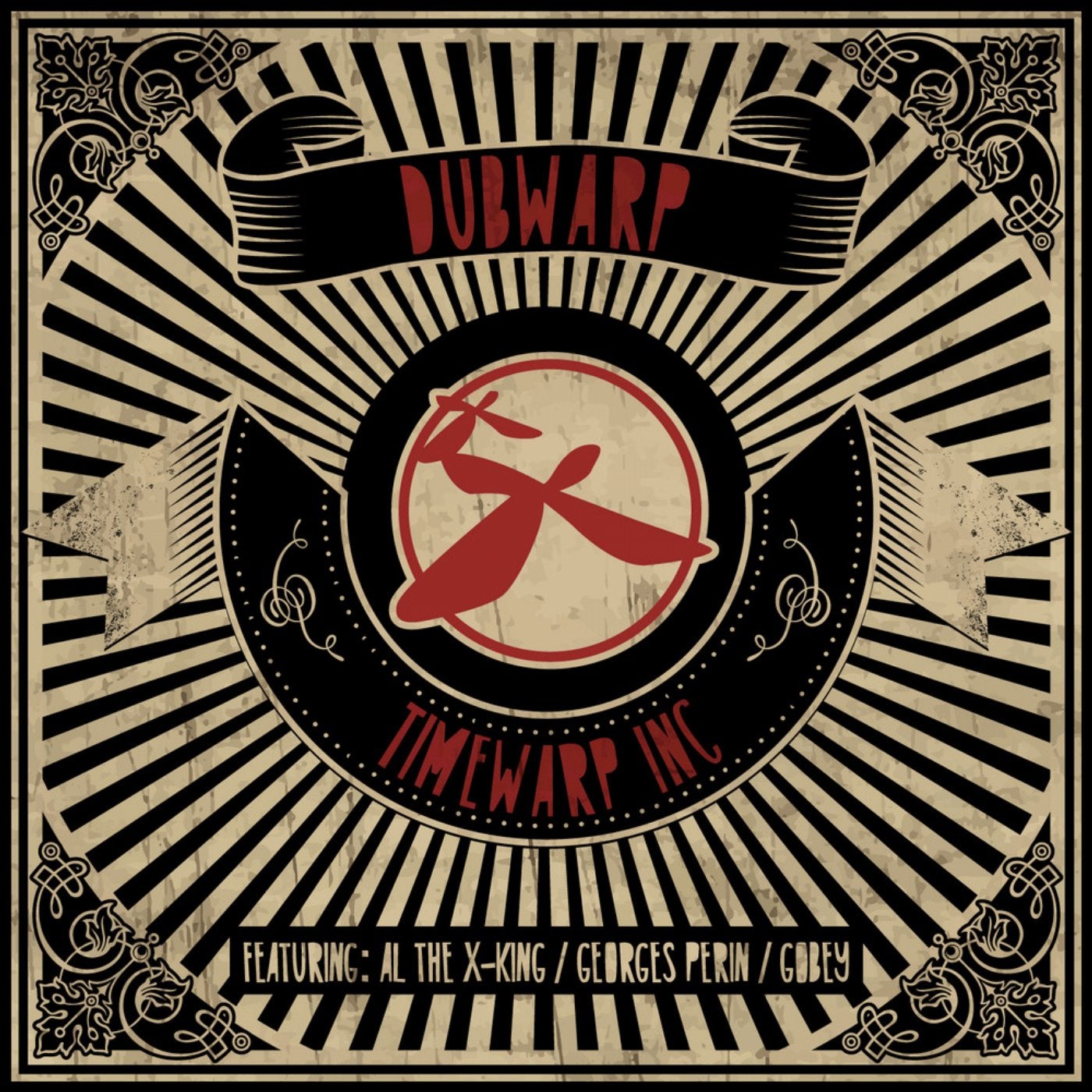 Ladies and gentlemen we are proud to present you the long awaited new mini ep from Timewarp inc. A brand new release with two fresh songs under the title 'Dubwarp' is coming out on your digital music world. The release features great collaborations with Timewarp inc's, favorite and special fellow friends and artists: Al The X-King (Guitar), Georges Perin (Vocals), Gobey (Vocals), RSN (Scratches).

The opening track 'Theory of Revolution' stands out in the area of dub, reggae, beats and roots and features one of our favorite vocalists, the half French-half Greek Georges Perin, participating with his talented voice, delivering unique soulful-funk vocals. The lyrics were written by his lyric mate Panagiotis Skraparlis. Also featured in the release is a long eight-minute dub version with more music, fewer vocals, dubbed & burned with space echoes to trip out your mind and stack you in the mood.

Second track 'Liberty is Our Destiny' brings back the breaks in a dub style with plenty of funk and big bass concept. Here we get the strong vocals and lyrics from another great talent, Gobey, the MC & vocalist from Balkan Riddms and Just Dread. Born in Africa, bred in Greece, this is the man behind the riddim, authentic, real and expressing to the fullest representing one love ideology. Yet another good fellow friend, RSN, appears with his special recorded scratches for the song. An instrumental version is included on the release, as we mind our fans, lovers and collectors, for less vocals music.

Al The X-King is responsible for all the great guitars lines, hooks and melodies on both songs, he is also one of the founders of the well know great Greek band The Burger Project, an extremely talented musician, vocalist and a great guitar player!