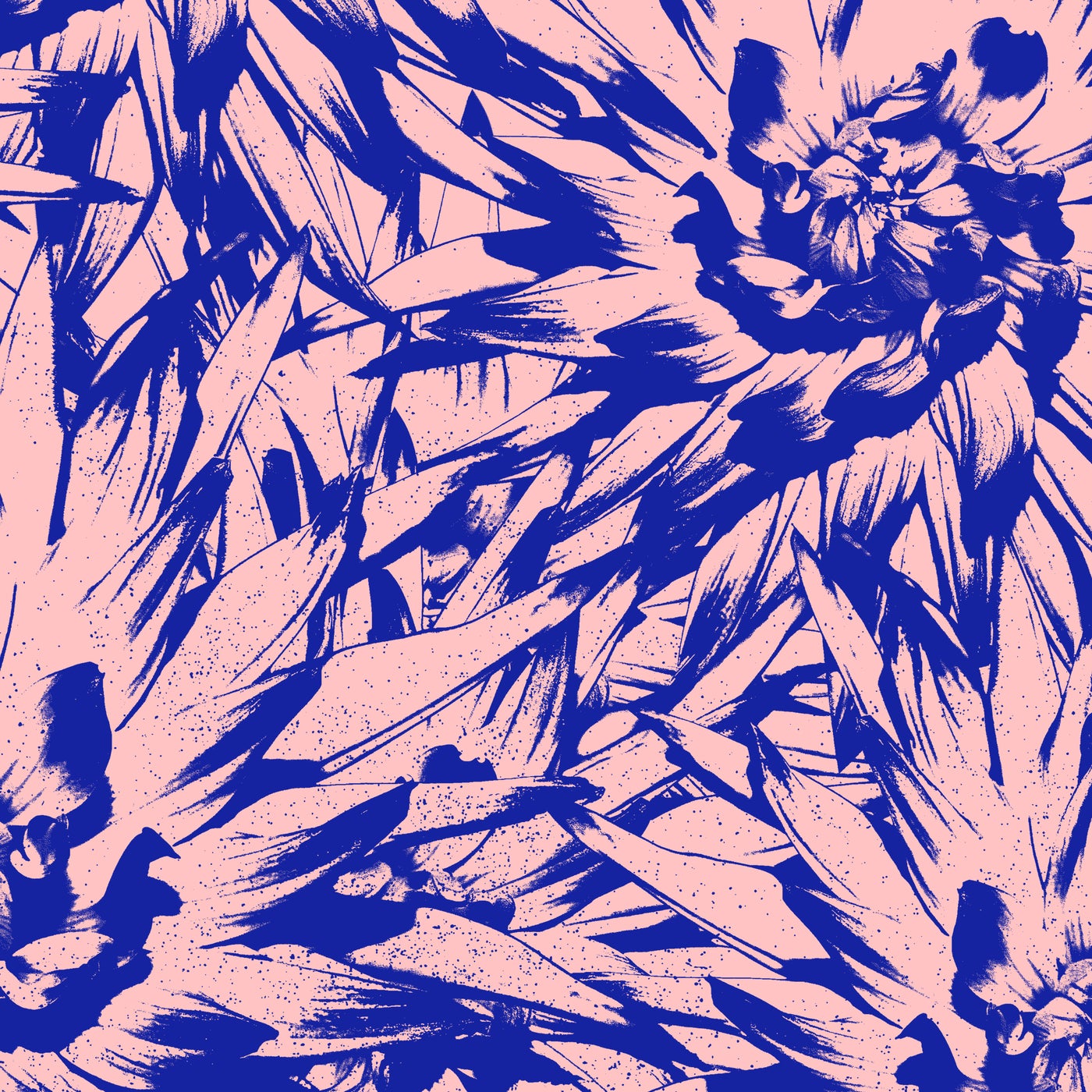 Quirky French duo O.N.O have been hard at work this year, making the most of the forced confinement by cooking up some of their most sophisticated work yet.
Dont You Know Feat. Praa is a powerful, triumphant track that will lift the spirits. Bordering the lines between slinky nu disco and pumping house, it features sublime, breathy vocals from fellow Parisian newcomer, Praa. Her warm tones glide over a beautiful melange of off-beat disco bass, funked-up synth touches and moody atmospheric touches, all set to a snappy, tight beat. A heady breakdown and massive snare roll build-up kick the track into overdrive, and the mixture of 80s mood and driving modern day energy is a truly sumptuous mix.
In Spekzion rocks an Italo disco vibe in some style, convincingly recreating the muscular vibe of the era. A stuttering, whooping chopped-up vocal loop draws us in, a slowly phasing synth n bass arpeggio cutting in sharply as the light beat and gated 80s snares explode into life. A swirling, muted synth snarls; another taps out an optimistic melody. Huge snare hits launch us out of the short breakdown, propelling us back towards that deliciously camp and retro vocal hook that recalls the days of primitive samplers with short sample times. The duo say that the track was inspired by a host of anxiety-inducing information delivered in recent months, a total letting go of reality, a seizure of power over what surrounds us, a positive rebellion, a burst of oxygen.
Together, these two tracks form a very necessary palette cleanser that will bring you energy and positivity right when you need them most.