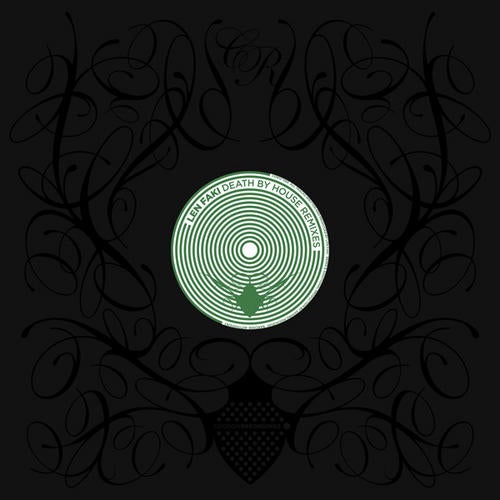 Len Faki's "Death By House" was undoubtedly the ultimate hit on the next to last Cocoon Compilation H, uniting the Techno and House floors worldwide in a sense of hedonism like no other track before. After more than one year, OstGut-/Berghain resident Len Faki is now leaving the echo of this conjuration of powerful Jack-House to very competent hands: Drumcode mastermind Adam Beyer, who already has reworked Faki's biggest hit so far "Rainbow Delta", and his Swedish companion Jesper Dahlbäck provide peak time entertainment deluxe. A bass kick that makes the earth shake, percussive Discotech is massaging your diaphragm before the programmatic announcement "House your body to the bass" gives the total loss of control a motto again. It's even more astonishing that the second remix of the - at least in this country - rather unknown DJ Akihiro Mochizuki aka A.Mochi does not stay behind, regarding the energy level, thanks to a pulsing bass, clockwork effects and a fulminantly growing hands-in-the-air break. No wonder that besides Len Faki for his Figure label also Dubfire is using the services of the man from Tokyo for his Sci+Tec imprint.