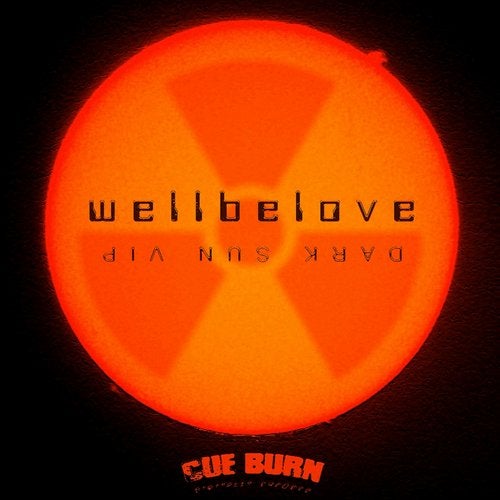 After a busy year in the juke and footwork crossover genres, Wellbelove returns with some authentic and hostile breakbeat riddims.

Starting life as a dubplate VIP of the original hybrid track released on CBDIGI007, the track got a strong response from DJs and producers. Now, after a year in orbit, the VIP finally touches down on Earth, backed with a drum & bass banger of a remix from The Renegades.

Both VIPs are steeped in an epic, science fiction tradition and summon up visions of darkness and light, chaos and order, space and time. Wellbelove says I wanted to make something that harked back to those early Photek Production releases, and that Oddysee stuff that Source Direct put out. All those tracks had an other-worldliness - they were beautiful and often brutal. That sound was right up my street back then, and I wanted to pay my respects.

With that modus operandi Wellbelove has sculpted an atmospheric jungle roller with a blistering Amen attack, packed with tilts, curves and twists. Picking up the theme, Floridas Renegades amp up the concoction to devastating effect - delivering a D&B onslaught of spectacular luminescence.

Both versions will be available from all the major digital download platforms from September 15th, 2014.