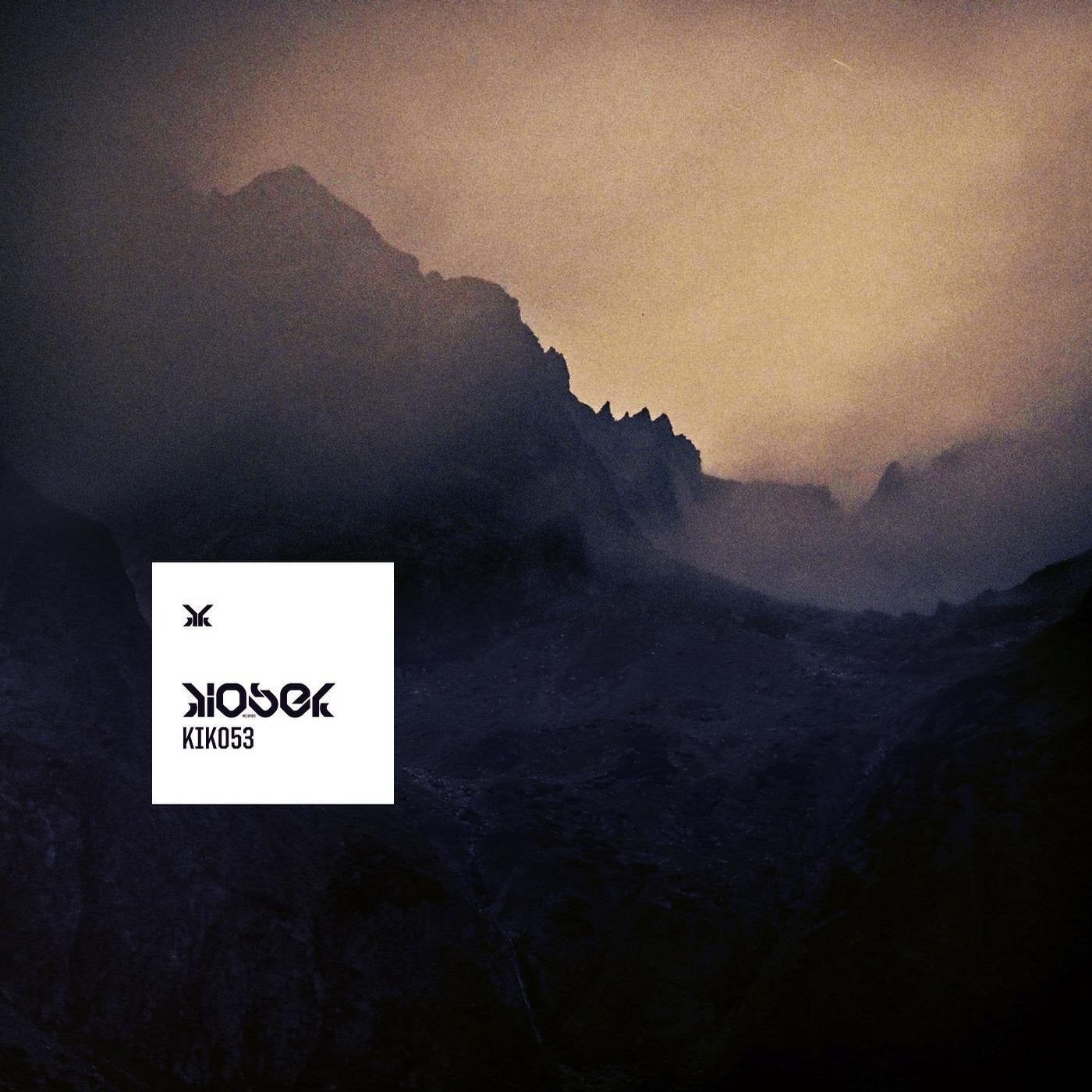 Stand still and face the North. Now start moving. Are you going straight? No, brothers and sisters, someone called Coriolis is pulling you to the side. To the right, if you are on the Northern hemisphere, and to the left on the other. That's because the Earth is spinning. And what if it's your body that is spinning, and your head moves too?
Georgi aka Line of Sight, one of the two Kiosek Records founders, is going to tell us. After a short break to tame new analogue machines in his studio as well as his new cat, Poki, he is now back in (Coriolis) force. The two track on this release are first in a series planned for 2020: a progressive techno monster called the Coriolis Effect, and Objects in Motion, a slower sci-fi breakbeat track. And it may just be that the track names pay homage to the wild moves of Poki the cat during recording.