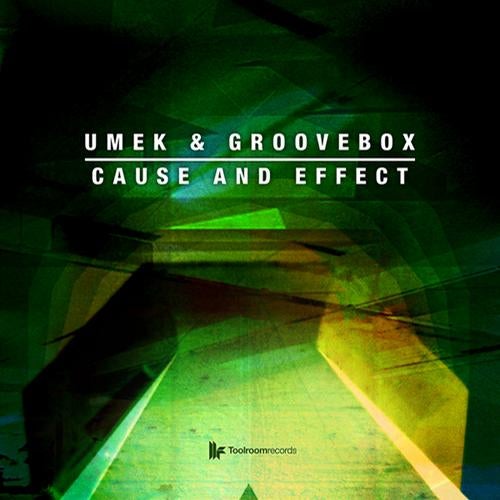 Toolroom Records regular and techno titan, the irrepressible UMEK returns with tech house talent, Groovebox, for the release of Cause And Effect.

Having made his mark in the Beatport music awards with various nominations and winning the award of Best Artist 2011, as well as being ranked #27 in DJ Mags Top 100 DJs, UMEK is a prolific and highly regarded producer. A world-renowned DJ, he also owns his own label, has a weekly radio show syndicated worldwide and plays over 100 gigs a year; its safe to say UMEK is an unstoppable force.

Quickly establishing himself as one of Spains most respected tastemakers, Groovebox has released a string of successful EPs and remixes on prestigious labels, resulting in him becoming a much sought-after DJ and now collaborating with UMEK on his latest release.

Cause And Effect is a storming peak-time smash with crisp percussion, an infectious groove and urban vocals. This bouncy, techy track is destined for great things, being simultaneously a track that draws the crowd in and kicks the party off.