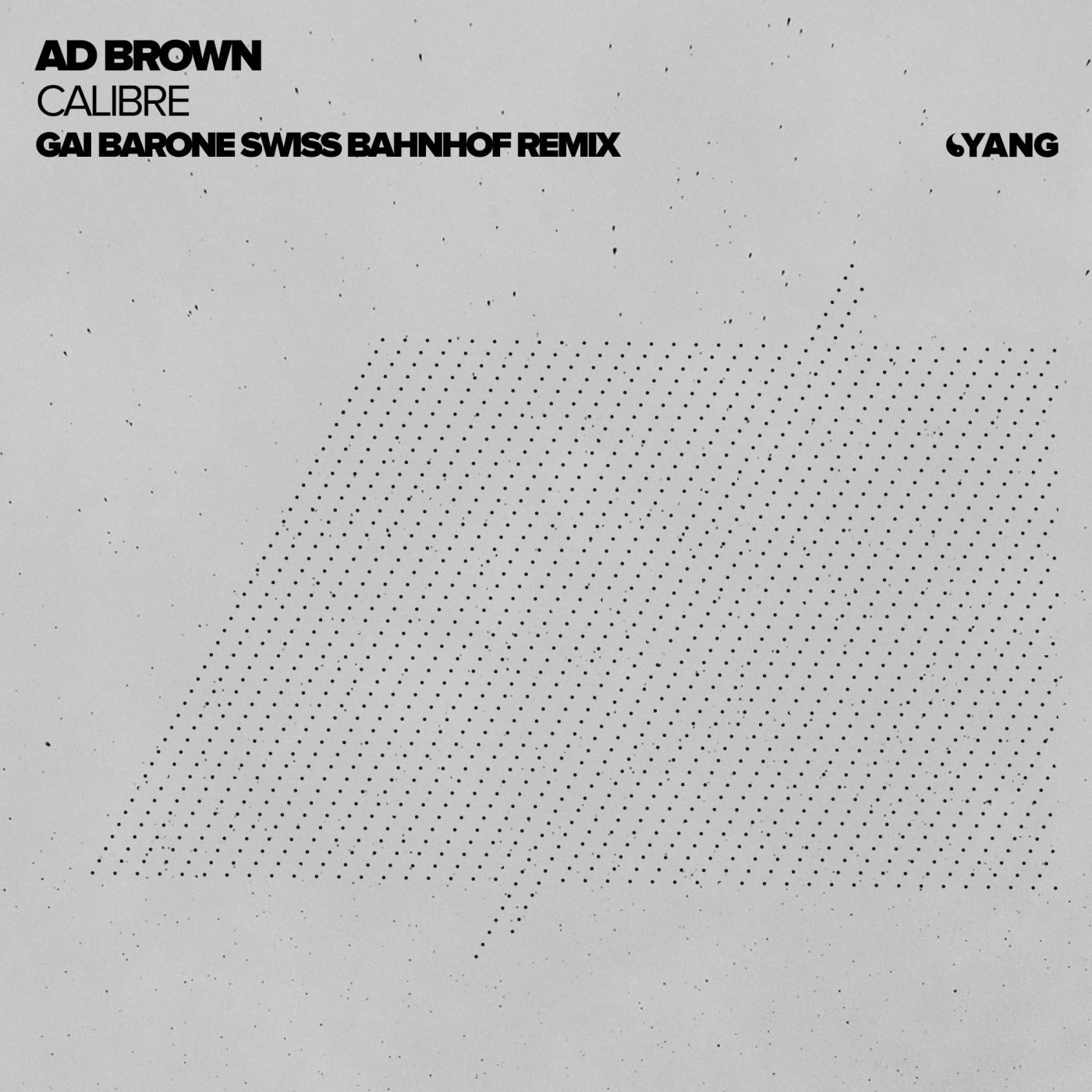 Paired with a sparkling remix from Orsen, Ad Brown's "Calibre" was a highlight of the Particles release portfolio in early 2016. Already responsible for a host of worldwide smash hits, Brown has never been far from the limelight, as Yin : Yang now returns to the track with remixes from Canada and Italy.

Italian DJ and producer Gai Barone is a highly-respected and supremely talented individual. With a wide cross-genre appeal to his name and an ability to embrace the progressive, techno and trance genres has resulted in support from across the board, from Apparat and Above and Beyond to Nick Warren and Max Graham. Barone has thus been responsible for some 400 production credits for some of the finest modern imprints including Armada, Black Hole and Bonzai Progressive, with a sound that is able to straddle the underground and mainstream dance movement while losing none of the credibility he has accrued over 25 years in the music industry. Furthermore, the Afterglow imprint continues to champion the work of a wealth of up-and-coming artists mixed with his own unique productions.

Debuting on Yang with his "Swiss Bahnof Remix" of "Calibre", Gai Barone has created a wondrous dynamic atmosphere using running bass line and rapid-fire percussive hats. Juxtaposed with delicious melodic patterns and audio cues from Brown's original, an impressive new take on the original is reminiscent of Underworld's "A Hundred Days Off" album with its subtle, repetitive melodic motifs and brilliant stripped back, freeform piano breakdown, replete with moody aural textures.

Lighting up Ad Brown's work, Gai Barone's interpretation is a joy to behold.