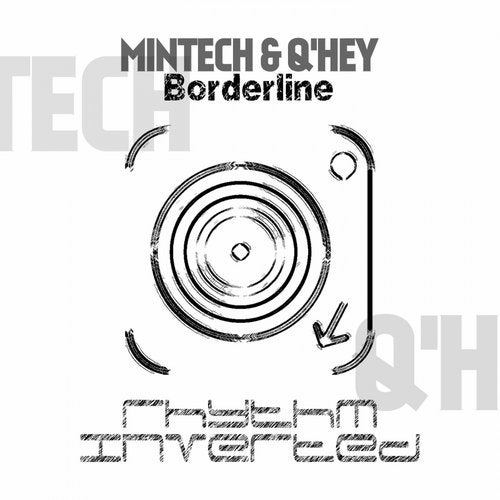 Mario Mangiapia (aka Mintech), was born in Naples on January 23, 1989. From the age of 11 years is close to the electronic music scene, following in his favorite artists's concerts. The turning point for him was in 2006 when he meets an old school friend (Alex Modigliani), and also equip themselves with their first studio. There were many releases under the name "Moditech," that was later also the name of their label Moditech Records (2008). Soon Mario sound began to change with more hard and dark groove, releasing his tracks on labels such as thick: Remain, Amazone, Slap Jaxx, GON, Lost Demos

Q'hey (Masaya Kyuhei) started DJing in 1989, and since then, has been one of the few key individuals of Japans club scene (along with Takkyu Ishino, Ken Ishii, Fumiya Tanaka) . With determination, focus, hard work, and with the support of loyal fans, he is one of Tokyos Techno milestones. From club events to massive outdoor music festivals, Qhey is the artist who always delivers.