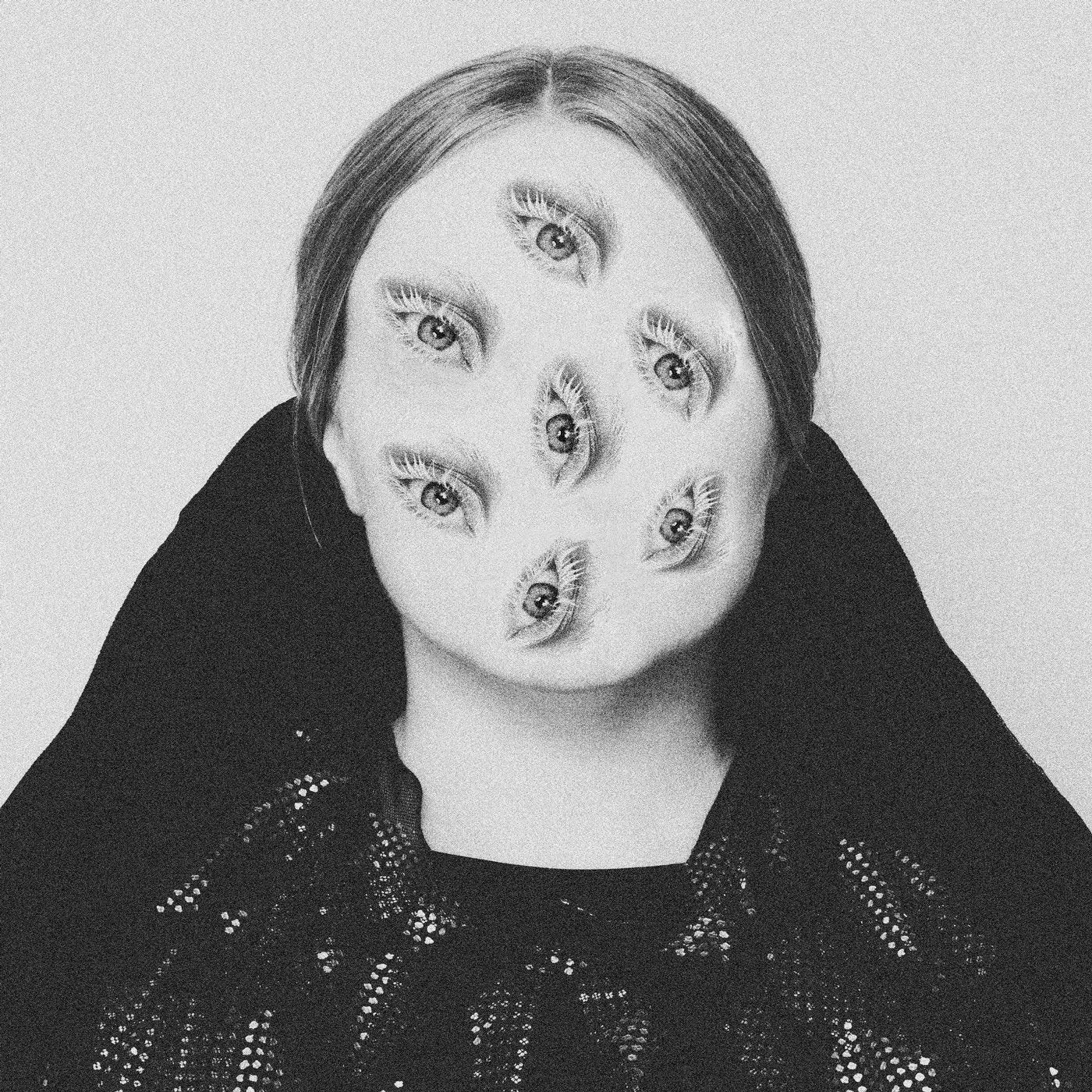 André Hommen's These Eyes imprint comes back with its 2nd release in 2019 - and also with the debut remix-release on the label.

Ane Brun's 'Balloon Ranger' originally came out in 2005 as part of her outstanding album 'A Temporary Drive'. In 2014, André Hommen remixed Ane Brun's 'To Let Myself Go' from the same album and since then, there has always been this ambition of doing more with her exceptional voice.

Therefore, the Clavis guys Adrian Hoffmann & Manuel Tur, took the fun moment of their time one evening in 2018, to do a remix of their favorite 'Balloon Ranger', which was then given out to a handful people for their DJ sets.

Finally, one year later, the remixes will come out and will also have a special edit from Innervisions' Marcus Worgull as part of the package. The edit will be exclusive to the limited vinyl and digitally available via Bandcamp only.