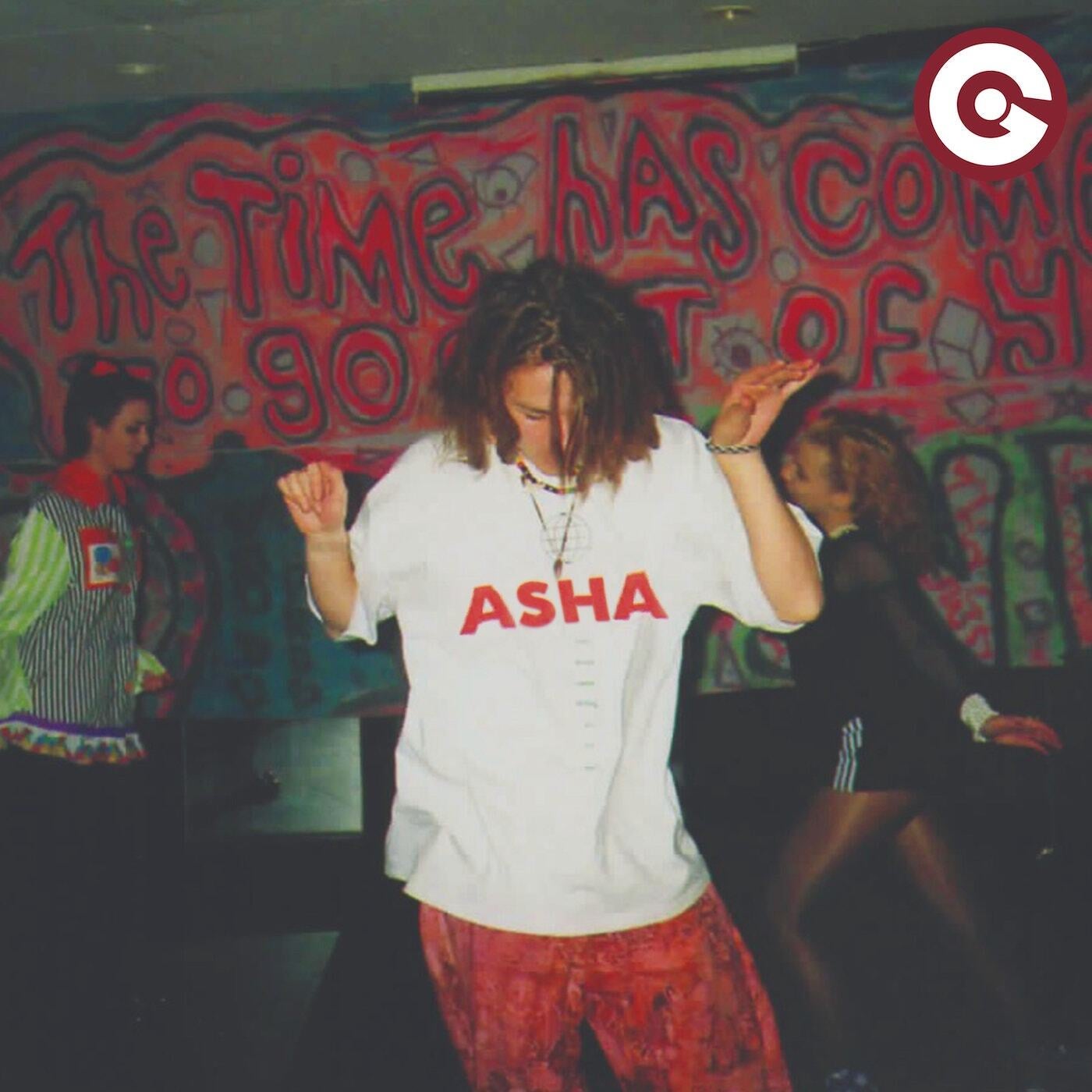 In 1990 ASHA released "Ball & Chain (Janis Joplin Tribute)", using the voice of the iconic Janis to create a single house that became a great classic over time in dancefloors around the world.

LP Giobbi, Austin-based DJ, Producer, Pianist and Piano House Queen who has been in the scene since 2018, is one of the fastest-rising artists in dance music, with both Billboard and Your EDM anointing her as an emerging artist to watch.
The eclectic artist started collecting successes from her single "Meet Again ft Little Boots" until the latest one "Carry Us", which brought her on the cover of Spotify's Friday Cratediggers, Amazon's Fresh Dance and Deezers New Dance, with the support of great names such as Pete Tong, Danny Howard, Mistajam, Diplo, Madeon, Galantis, Jax Jones, Sofi Tukker and Hotel Garuda. She's already delivered next-level performances at marquee events like Coachella, Day Trip Festival, Burning Man, HARD Summer, MTV's SnowGlobe, Moogfest and many more like Bonnaroo, Electric Daisy Carnival, & Lollapalooza to come.
LP is very active in the social field: shes founder of the non-profit organization FEMMEHOUSE, an educational platform created to address the lack of representation and equity in electronic music by empowering women and non-binary people in the technical areas of music.
"Ball & Chain (JJ Tribute)... today's LP Giobbi together with yesterday's Janis Joplin. A back in time journey!