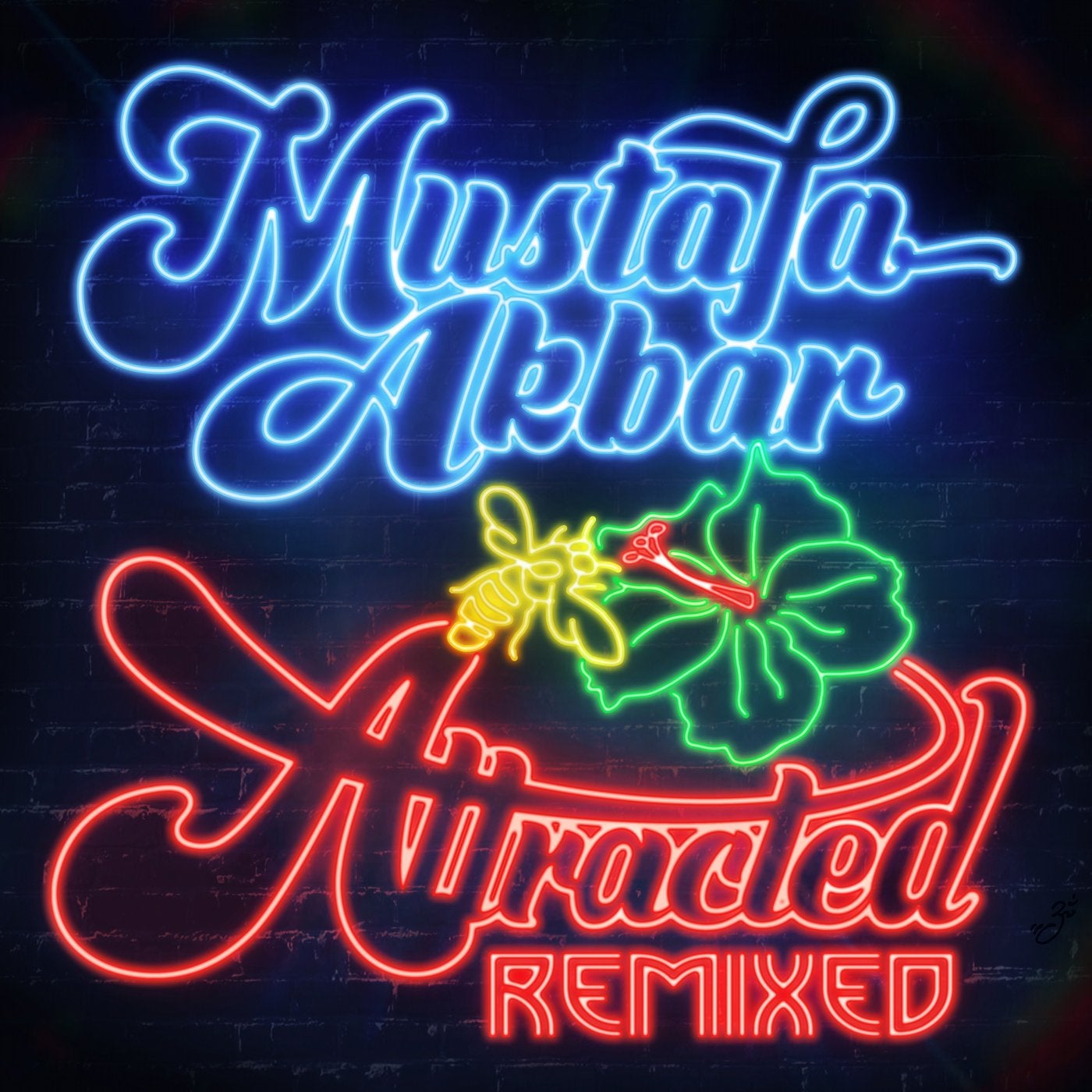 Following the release of Mustafa Akbar's posthumous Attracted EP, Fort Knox Recordings assembled a hit squad of producers whod worked closely with Mustafa over his storied career to remix his final tracks. All of the producers reported back that the process took on a special vibration, as Mustafa's incomparable vocals filled their studios once again. These six remixes are not only each artists reinterpretation of Mustafa's tracks, but also represent a final opportunity to collaborate with their fallen brother.

Fort Knox Five's remix of Resist is all about that retro, g-funk, mid-tempo, Disco vibe, complete with horns, funky guitars and slinky synths that drip with that Mothership swagger. Crisp and poppin from the first beat, Mustafa's social justice lyrics run the track with a call to action reminiscent of the Fort Knox Five classic Funk 4 Peace. All Good Funk Alliance infuse their remix of Whatcha Gwan Do with choppy synths and crisp stabs on top of their signature Latin percussion, rinsed out with a futuristic, electro-funk ending. AGFA has engineered this one for the dance floor with multiple builds, Mustafa's falsetto chorus, and a serious analog organ breakdown that culminates with Ralph Reals rhymes pushing the track over the top. Big beats and heavy bass dominate Qdups remix of The Likes which offers a distinctly West Coast, g-funk vibe throughout. Qdup and Mustafa made quite a few club bangers over the years, and this one feels like a proper floor-burner with a big payoff halfway through.

The title track gets a Moombahton treatment courtesy of Empresarios, featuring Javier Miranda's congas and vocal stabs throughout. Set to a pulsing House beat with trippy washes and dub effects, we are sure Mustafa would've loved the upbeat dance energy on this one! As the first Fort Knox Artist to record Mustafa, Thunderball were immediately drawn to rework "Runnin' Away" into a drum'n'bass soul stepper. Mustafa's vocal delivery is perfect atop the rolling, liquid bassline and piano stabs, creating a head-nodding D&B love song. An accomplished musician in his own right, sound engineer and producer Holmes Ives both toured with Mustafa and mixed many of his tunes over the years. On his Resist remix, Ives has stripped down the track adding layers of shimmering synths that let the vocals sparkle and sail over a slow and heavy Reggaeton beat.

Released a year after his sudden passing, this EP is both a tribute to Mustafa's legacy and a musical send-off to a collaborator, band member and friend. On Attracted Remixed Mustafa's voice is given one last chance to grace the genres of Funk, House, Breaks and Drum'n'Bass. Gone, but never forgotten, Mustafa Akbar has left a permanent impression on our hearts, and his lyrics will continue to inspire many around the world. As Mu would say, give thanks to the Most High!