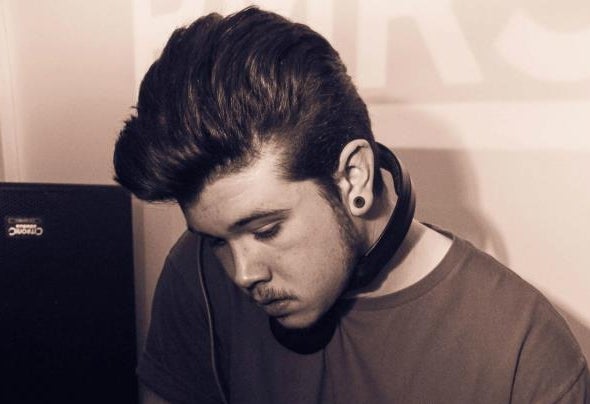 Starting at the young age of 16, Spike O'Connell has spent the last two years shaping his sound through various genres. Playing a blend of deep, bouncy, Garage influenced House, Spike has really started making a name for himself on the DJ scene. He has supporting acts such as Huxley, Applebottom, Hector Couto, Julien Chaptal, Electronic Youth and more. His first release "Feel So Good EP," on All Over It Records has really grabbed the attention of the underground house scene, and set the mark for the rest of the year for Spike O'Connell. With more remixes and some serious stuff forthcoming on labels such as All Over It Records, Koma Recordings, Arch44 Music and Underground Source Records, this young Producer is one to look out for.