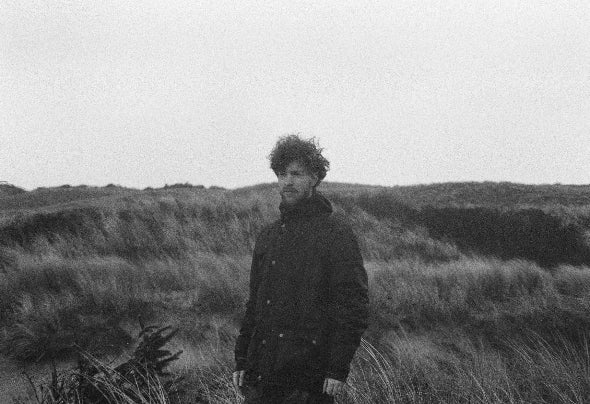 LCAW is the alias of German producer, multi-instrumentalist, songwriter and DJ Leon Weber. Growing up in a family of musicians he was exposed to music early through a classical education on Piano, Cello and drums. A series of viral remixes for Daughter, London Grammar, ZHU, Parov Stelar, Andreas Moe, SALES, Rüfüs Du Sol, Moon Boots, Fyfe, as well as a millions of streams on his DJ Mixes established him as a key part of the 2014 deep house scene. His first singles were released via Columbia Records and featured by artists such as WhoMadeWho, Sophie Ellis-Bextor, Dagny, Martin Kelly and Raphaella. Since 2019 Leon is successfully releasing music independently.