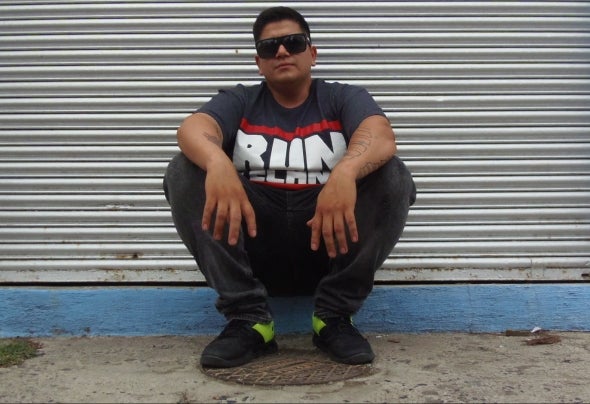 Tavo Castorena aka Kastorenv, Born in Guadalajara Jalisco. He started his training as a DJ in the year of 2002.Where begins to venture into the local scene, influenced by Techno music and together with several friends undertake a collective called Minimal Construction who tried to spread to local exponents of the scene. In addition to having participated in programs such as Natura Electrónica & Hibrido, and played in several gdl bars, I am also part of the Teknova crew.Kastorenv starts his project that was born in January 2013, after more than 10 years as a DJ and have tested genres ranging from Deep House to Techno. Today he undertakes his own sound and production, starting a new stage as a musician and producer, and at the same time trying to return to the elementary in each track.He is currently releasing music for:HouseLab Records, Royal Hour Records, Tech Nation Records Records and Happy Hours Records.