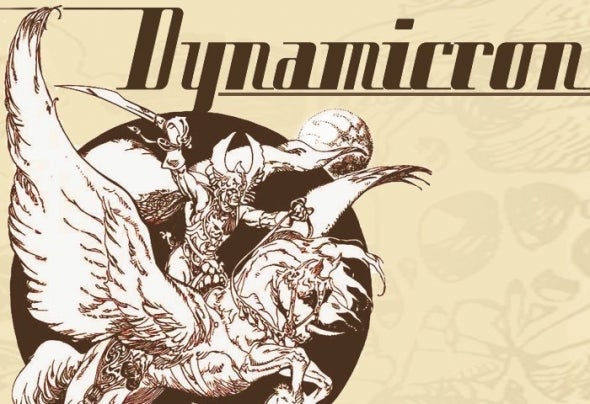 Dynamicron, aka Roberto Marrero, born in Las Palmas de Gran Canaria (Spain) in 1978 but has now set up camp in Madrid (Spain).At an early age Roberto showed great passion for music. He never missed any music tv shows or live broadcasts and spent all the money he got in his youth on buying casette tapes of his favorite artists. He has forever been playing his keyboard trying to reproduce his favorite artists' songs even though he has never actually had any formal musical education .This wasn't an obstacle for him as over time he has joined several bands and projects as bassist, guitar player, drummer, vocalist and producer.In 1996 he started DJ'ing and it was in 1998 when he started to focus more on his production. In 2008 Roberto had to take some time out but fortunately for us he is back at the controls again now and since then he has became a renowned producer crafting his own tracks and remixing many artists and legends of the electronic music such as Clay Pedrini, Schaltkreis Wassermann and The Units.You can find his work released on labels such as Coquette Maison, Editors Kutz, Fruit Of Life, Groove Democracy, Local Kaffee, Midnight Riot, Opilec Music, OCD, Play Pal, PYT Records, Retrospective, Silhouette Music, Tickle Sound and Dynamicron's own labels: Los Grandes Records & Our Nights Recordings.