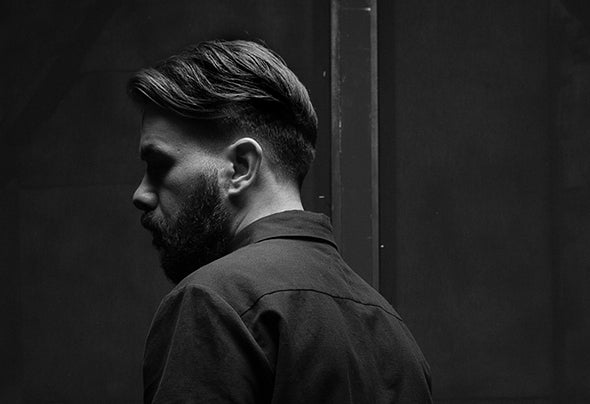 Being an 80s kid, di Martinelli gorged on all delightful pop in uences: Michael Jackson, Giorgio Moroder and Depeche Mode, to name but a few. Then he went on to become a part of his own project, Nu-Gen. His endeavors resulted in a rst release called Mopho, a collaboration with Peter Luts. The voice of Sophie Galpin graced di Martinelli’s rst solo single in 2014, only to reappear in 2017 on a second single aptly named Sensitivity: a pop track that cuts deep without ever losing touch with the dance floor. 2018 will mark the release of di Martinelli’s rst EP, mixing deeply felt techno beats with sophisticated electronica sampled straight out of Antwerp nightlife. Clare Records, di Martinelli’s very own indie record label since 2014, serves as the basis for this and future releases. His latest feat goes by the name of Fur, a dark trance remix of Berlin-based HELMUT’s track.