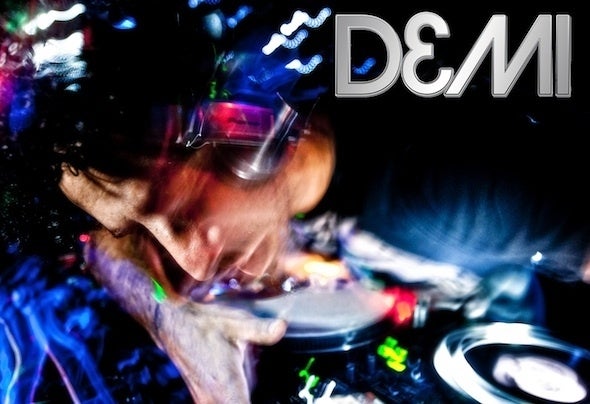 "A desire to create a positively sonic experience. To deliver a body of music that can connect with the spirit; that's my ultimate goal….and from this high. come down, see clearer and maybe just maybe get your own shit together" Performing at some of the world's prestigious venues, invited to play alongside some of the most revered names in the industry as a relative newcomer to the scene over ten years ago. Lest forget the Deeper Substance parties he curated and embedded into the London scene between 2001-2004. The milestone achievement of a Radio One Essential Mix with the SOS project. Two critically acclaimed SOS compilations 'Balance 013' & 'Ministry of SOund presents SOS'; two timeless pieces demonstrating musical synergy at its force, and forever etchng its mark on dance music's legacy. And an astonishing sonic collage of the seminal deep house label 'Alola Record's rich back catalogue entitled 'Sounds like Alola Volume 2'. A career that has endured through the rapid changing times of our culture and continues to endear to all that come across the path of his effervescent personality. Whether flying solo or with the SOS project he continues to evolve with fellow sonic maverick Omid 16B, one senses that all his achievements and milestones so far reached are just part of a bigger story to unfold. All these monumental elements have nurtured the last few years spent in the studio, dedicated to mastering the expression of extension of the self through music. There is also the small matter of an SOS artist album which has had a collection of sketches and sonic experimentations amassed already over the years and continues to evolve in the highest possible manner with partner in crime Omid 16B. The past is the future of the present. Not seduced by what is current but by what could be. A body of work now finally coming to fruition. A patient release of music for the senses & the dancefloor awaits for the masses. Sponsored and armed by industry giants such as Pioneer and Native Instruments, Demi's journey continues to give what you want, not what you expect.