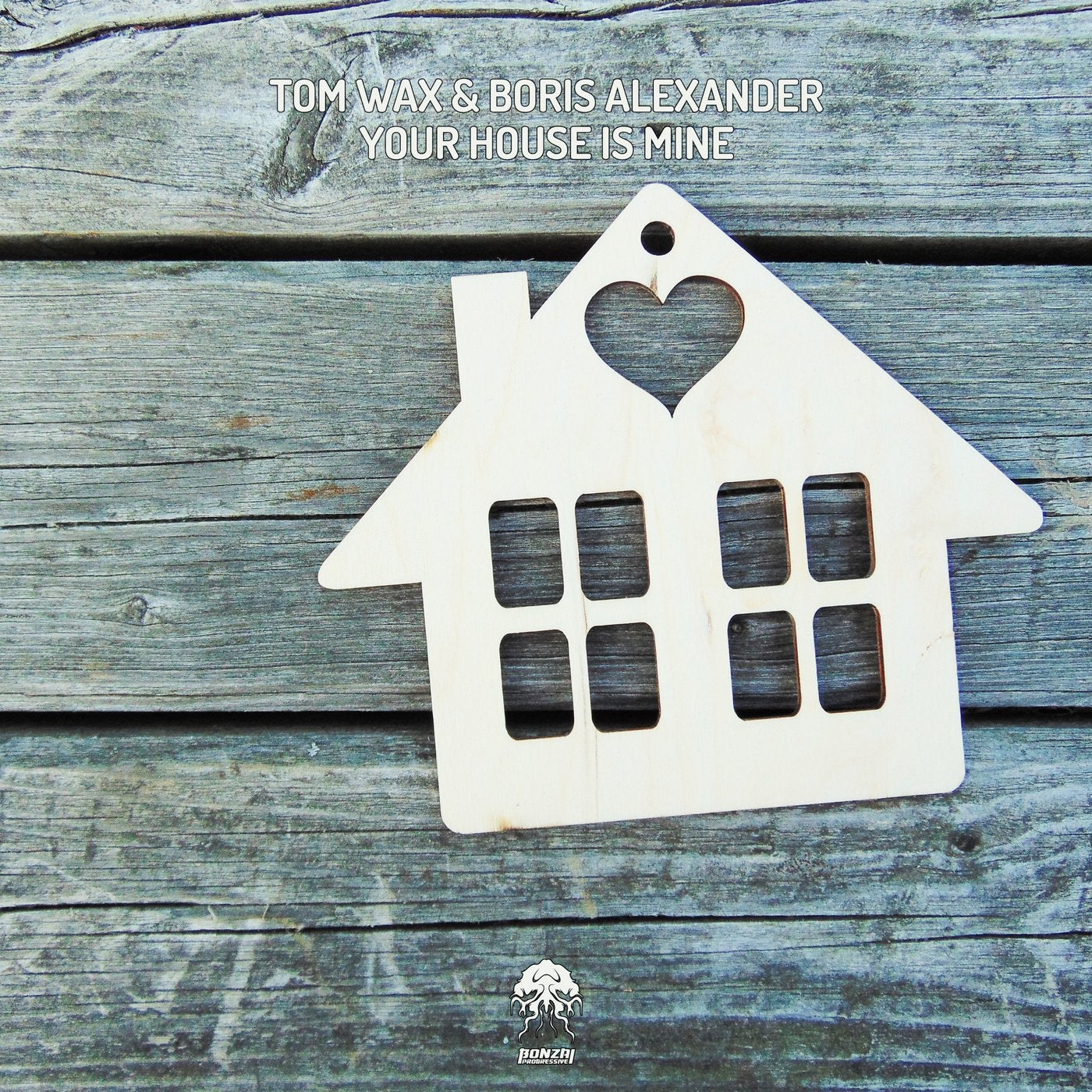 Tom Wax returns to Bonzai Progressive, joining forces with Boris Alexander on Your House Is Mine. Tom's last effort for us was alongside fellow producer Dan Hillson on their I Believe I Can which performed very well indeed and was followed by a top remix for Nico Parisi's Liberta. Tom has always been a leading figure in the electronic music scene in Germany since 1988, he has also inspired a lot of DJ's and producers around the world with his unique sound. After more than 25 years behind the DJ booth he is still on a mission as he releases tracks on labels such as Great Stuff, Toolroom, CR2, Bitten, Bush, Suara, Armada Deep, Toca 45 and Phuture Wax. At the height of the European techno and trance era, Tom was responsible for a vast number of classics under his Arpeggiators, Microbots and DJ Tom & Norman guises. His tracks found their home on R&S, Harthouse and Overdrive Records. He partnered with Thorsten Adler on AWeX and found international fame with It's Our Future on Plastic City. Boris Alexander debuts on BP but he is also a veteran on the scene and has worked extensively with Tom on several projects spawning a plethora of quality releases over the years. From the mid to late nineties he has been involved in numerous projects with a host of artists, focusing on a niche sound that covered many genres. Great to have both guys here, their wealth of experience is manifested in a superb, retro laced cut.

Your House Is Mine intros with a thumping kick drum and buzzing bass synths. Distorted sequences come through, creating a raucous groove that will definitely get the floors pumping. Cool vocal shots bring in that classic vibe that will get the crowd going for sure. Sweeping gritty synths are joined by tight breaks patterns and classic rave stabs. An upbeat joint destined for the peak time slot, monster tune alert.

Your House Is Mine