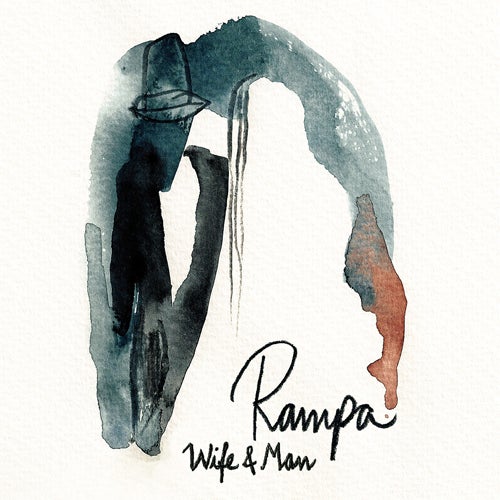 Rampa is back with another take on versatility. While the last works were characterized by an almost song-like catchyness and full on party-impetus, the new ones aim more towards seriousness and a deeper approach to make you sweat.
“Wife” starts out with a straight Techhouse-introduction, picking up more and more House-references as soon as the first break is over. When the vocal sample kicks in, slightly reminiscent of the possibility of being recorded tooth-brush-in-mouth under the shower, you might find relief in the fact that its originator obviously didn’t loose his sense of humor. Pass break number two and you will be assured that deepness and peaktime qualities don’t necessarily have to seclude themselves.
“Man”, in comparison, shadows a bit wider and darker. A saturated kickdrum meets cagy percussions meets bell-decorations meets vocals that let every bassline look pale. As in the counterpart, functionality, precise timing and a passion for details pair without letting loose until the last beat is over.
The M.in & Patrick Kunkel re-work of “Wife”, as a worthy closure, brightens up the original a little bit, adding bongos and lashing snares to form a less housy, but more playful and percussive Variation.