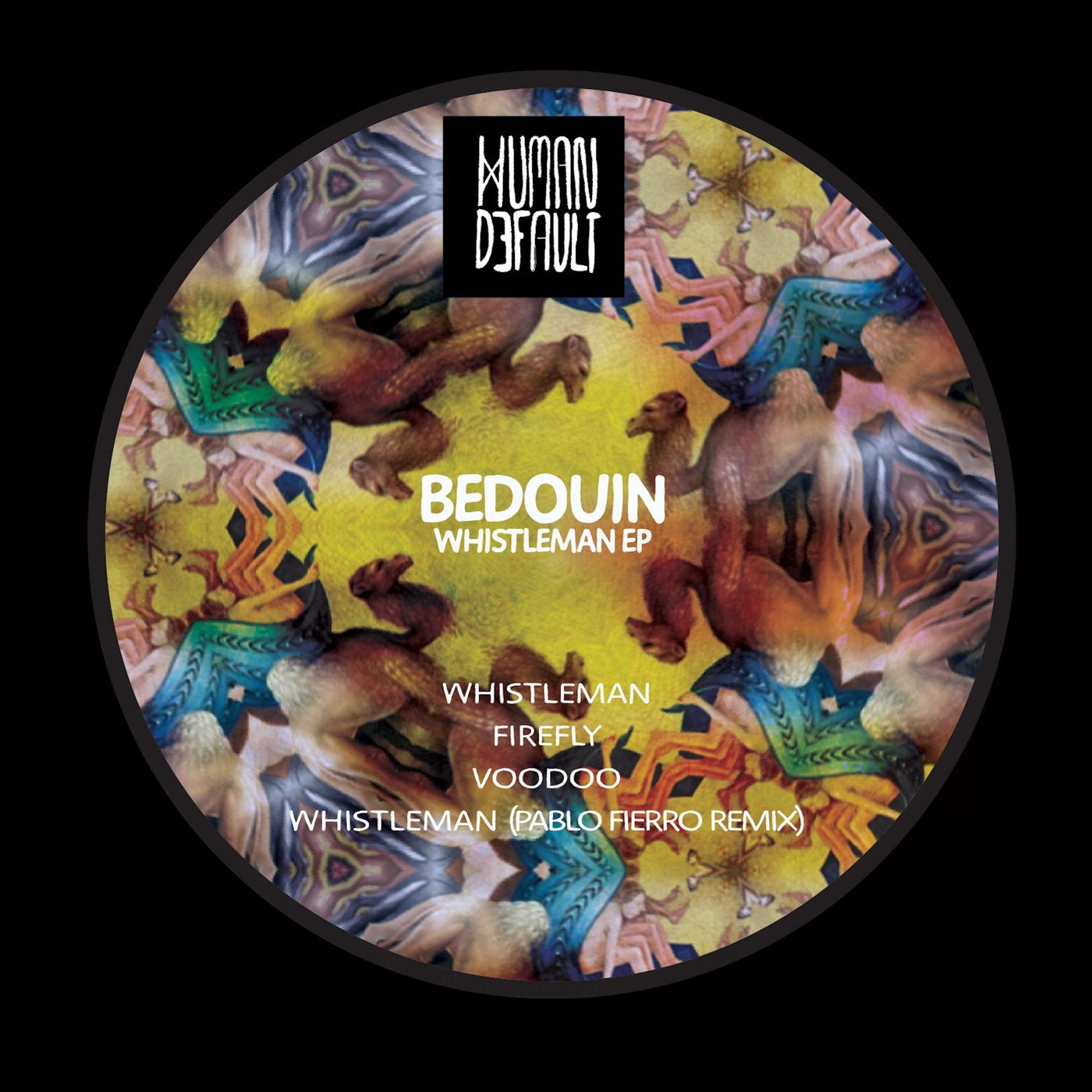 Tamer Malki & Rami Abousabe formed as Bedouin in 2012 and have since established themselves as two of the most vital names in melodic house music. As producers their mesmerising instrument-driven cuts have arrived on top tier labels like Crosstown Rebels, All Day I Dream and Supernature. Meanwhile, as performers they continue to headline clubs and play at festivals across the globe, such as sets at the legendary Burning Man, Coachella, Extrema Outdoor Belgium, III Points, Kappa Futur Festival and Tomorrowland, while helming their own Ibiza residency at Pacha named SAGA, getting ready for their 4th season, which has gone on to become a renowned worldwide event series.

Human By Default is their highly anticipated label which the pair now launch with three of their own original cuts. ‘Whistleman’ opens with smooth keys, shimmering percussion, a warming bassline and gorgeously delicate vocals that send the senses into aural bliss. ‘Firefly’ swings with marimba samples, churning shakers and bubbly synth patterns until ‘Voodoo’ rumbles with Afro-Cuban drums, exciting vocal work, Santur like pads and rolling electric stabs. Finally, multifaceted musician and producer Pablo Fierro provides his signature rhythm and shuffle to the ‘Whistleman’ original with claves, rattling snares and a euphorically charged break.