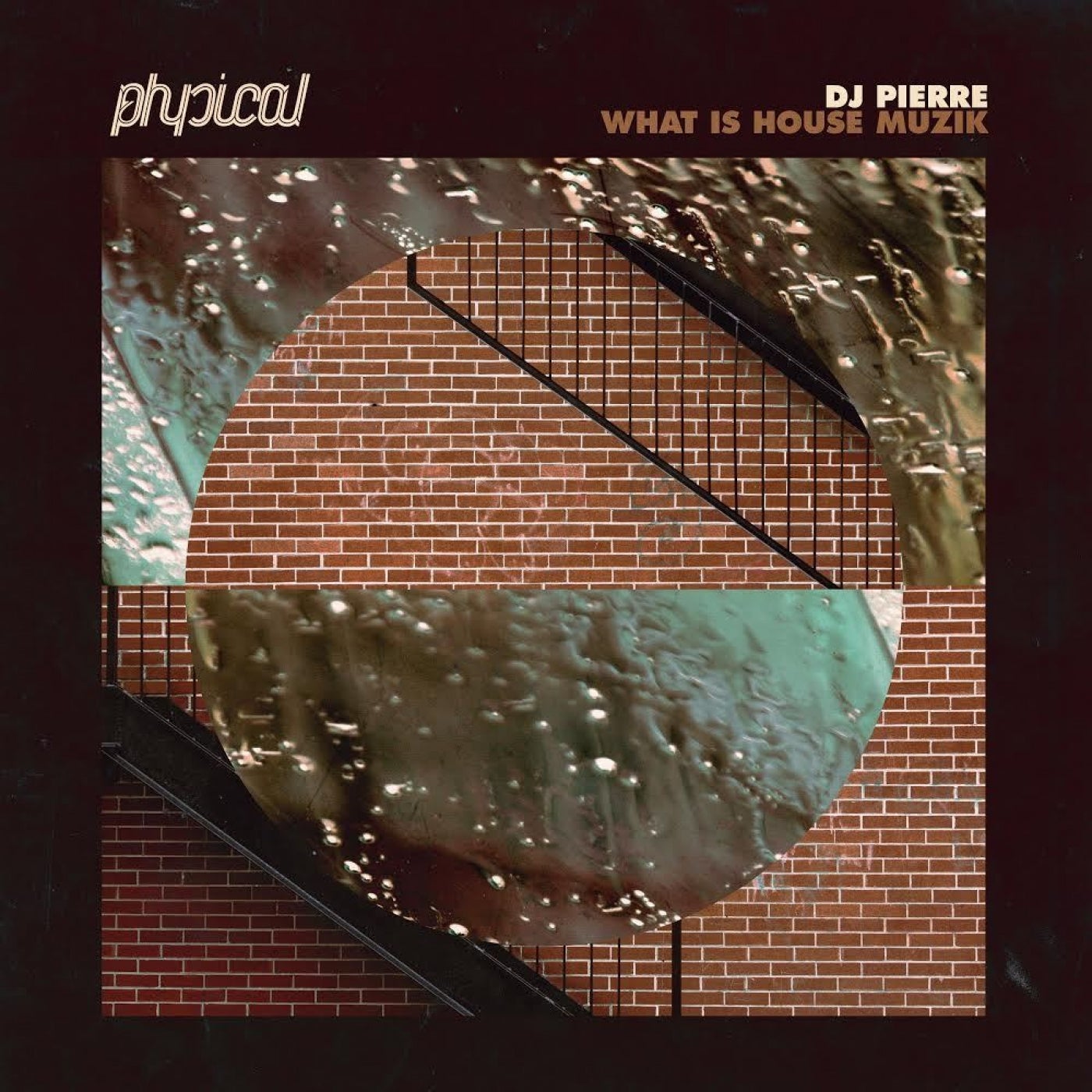 Anyone who takes it upon themselves to contemplate over the history of house music, along with its highlights and key players, will inevitably stumble upon DJ Pierre's name sooner or later. The Chicago-born producer and DJ has been living and breathing underground dance music, namely house, since its inception in his very own hometown. For this very special Get Physical release, we've decided to pay homage to DJ Pierre's contribution to the worldwide dance community by way of an epic re-release of that most iconic of tracks, ‚What is House Muzik‘. Originally released in 1994, the classic gets the Get Physical treatment with a slew of remixes in celebration of house music's eternal place in our hearts and its resurge in popularity amongst today's club goers. The release features an all-star remixing line up, from Get Physical’s favorites Paolo Rocco and Jay London's thumping tribute, to underground house favorite Guti and his masterful rework of the DJ Pierre classic on to Roland Leesker (who besides Ata, Heiko m/s/o and ND is one of the resident DJs of the now legendary Wild Pitch Club in Frankfurt/Main) dishing out a rolling lovemix. Further DJ T.’s stripped-back exploration of the more serious side of house music and a special contribution by Ricardo Villalobos himself, who inspects every element of the track in painstaking detail imprinted with his unmistakable, enigmatic style, stretching it out into 32 minutes of housy beats. Watch out for his even longer Ricardo Villalobos 'What Is Dub Version' out on limited white label vinyl via Word And Sound. DJ Pierre also gives his track a 90s makeover to kick things off, while the original, in all its bombastic glory, is the one that draws things to a close -right before an acapella version to remind us all what House Muzik originally was. As for the motive behind such an important release? Well, DJ Pierre puts it best himself: "I'm very happy "What is House Music" is being re-released and I'm extremely satisfied that it's in great hands with Get Physical. I think people are trying to re-discover House music and people in positions like myself have the responsibility of teaching those who have no knowledge of where and how this music started. Get Physical "gets" it and they have the reach to get a track that has been the favorite of House music fans over the years to the forefront for those younger fans who are searching for the true essence of House Music. I hope people will come to experience what we've already lived when the WildPitch era/style was being created. Happy to be part of the remix package as well. I presented a different take on it. I didn't want to take the same direction as the original. It stands alone. I don't think you can really touch it. I choose to go back to basics a bit in my remix and just touch the 90's again. I hope you enjoy it."

What Is House Muzik