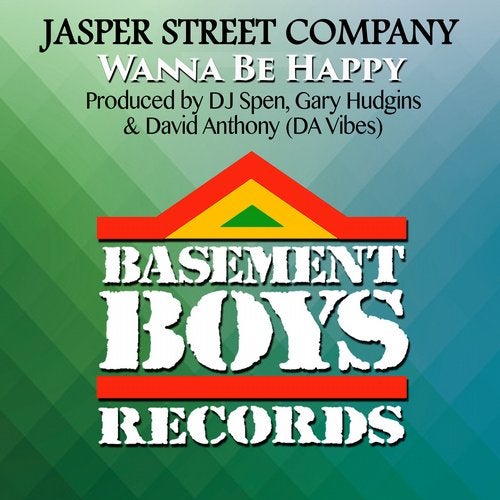 Inspirational Dance Royalty returns on fire. The highly sought after track that DJ Spen has been hammering is finally being released.
Among tremendous file sharing between Top Jocks like Tony Humphries, Bobby and Steve, Karizma and Teddy Douglas, this is one of the most anticipated tracks for 2017.
Basement Boys records are "HAPPY" to release "Wanna be Happy" The Kirk Franklin rework Produced by DJ Spen, Gary Hudgins and David Anthony (DA Vibes). Vonita White, Randy Roberts, and Martin Wilson deliver an unparalleled performances in the classic Jasper St. style.
This is, without a doubt, another JSC classic! Stay tuned for 2017 tour dates!